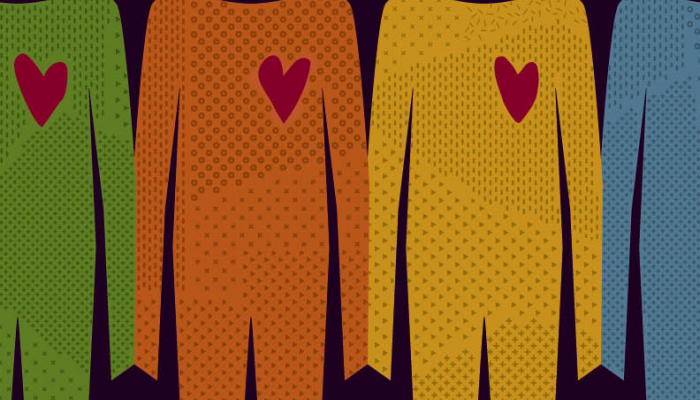 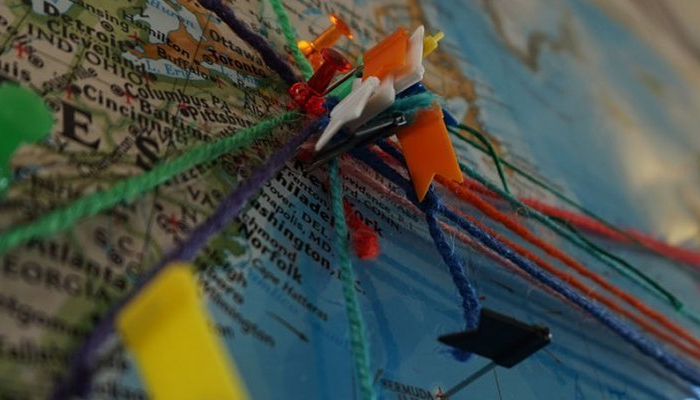 What Kinds of Campus Experiences are Associated with Sense of Belonging?

“N word with derogatory commentary was said by student on [the course online platform]. I informed the professor and he did not seem to care much about my comfort in the class/ that there was racism happening in his class platform...As a Black person this is draining, and insensitive to my mental health... Black students on campus deal with this kind of stuff way more often than administration could even know.”
(Undergraduate Student)

“I was repeatedly referred to by the wrong gender …. No one was ever held responsible for my mistreatment...I was crushed. It led to panic attacks and other mental health challenges. I no longer feel welcome in my department.”
(Faculty Member)

“Throughout my time at UMass, my experiences as a low-income, first generation college student have been consistently dismissed or challenged. I have had classmates repeatedly say things like, "You couldn't have really been that poor", "You sound like you're from the middle class"...I have had multiple professors say that I don't sound like I am poor...”
(Graduate Student)

“We had discussions about what some called unfair treatment and inappropriate behavior but it became SUPER clear to me that no matter who I turned to for support, it was not going to go anywhere. This quickly made me regret accepting to work at UMass. I felt alone.”
(Staff Member)

The graph below shows that graduate students who reported experiencing identity-based unfair treatment are much less likely (than those who did not) to report feeling like they belong “to a great extent” (18% v. 36%), and are much more likely to indicate feeling like they belong “to no extent” (20% v. 7%). If you use the “Select Population” drop-down menu (top right corner) to view this bar chart for each population, you will see that the relationship between sense of belonging and identity-based unfair treatment is similarly negative across all four populations (undergraduates, graduate students, staff, and faculty), although less pronounced for undergraduates. These results and others suggest that diminishing the prevalence of identity-based unfair treatment within our campus community may lead to enhanced sense of belonging, and positively impact the campus climate for inclusion.