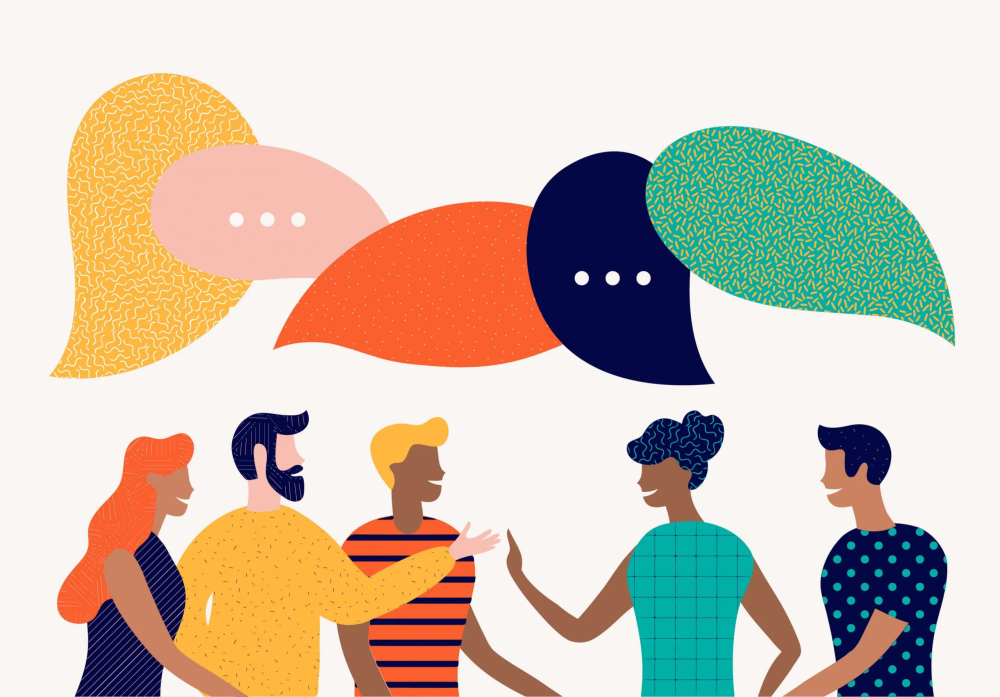 The prominence and importance of classrooms within the campus environment cannot be overstated. College classrooms are key sites of course-based human interaction, of intellectual and social engagement. Ideally, all UMass Amherst students, across social identity, aspects should feel equally welcome, valued, and engaged within these learning spaces. However, higher education contexts, particularly those of predominantly white institutions (PWIs), carry a historical legacy of exclusion and marginalization. In addition, many academic disciplines remain gendered. These circumstances and others present challenges for achieving equitable classroom climates for our students.

Existing scholarship has documented ways in which school-based learning environments can be inhospitable or disengaging for students – particularly those whose social identities have been historically marginalized. Because classrooms are such important sites of engagement with both peers and faculty, students’ experiences in these spaces can be especially impactful, in both positive and negative ways.

This set of Campus Climate Survey results focuses on students’ and instructors’ experiences in the classroom. We hope that this toolkit provides insight about the extent to which our classroom climates are equitably experienced, and prompts critical reflection about existing challenges and growth opportunities by both students and faculty alike.

Both undergraduates and graduate students were asked how often each of the following happens to them at UMass Amherst:

Both faculty and graduate student instructors/TAs were asked to indicate the extent to which they agree or disagree with each of the following statements:

When faced with major challenges–like radically shifting to a culture of equity and inclusion–it is easy to become quickly overwhelmed and even frozen, unclear where to begin. Once we have set clear intentions about what we collectively wish to move toward, it is imperative for each community member to consider where our individual time and energy will be best spent in support of this vision.

One framework, popularized by Stephen Covey, encourages both individuals and groups to consider their personal spheres of concern, influence, and control. The widest circle encompasses all of our concerns–every worry, every change we’d like to see, everything we think and care about–including the ones we have no power to meaningfully change. The smallest circle, our individual circle of control, includes all of the items that we can personally act on and directly impact. In the middle lies our sphere of influence, whose scope is highly variable and comprises items that we may be able to shape through interpersonal and intergroup relationships.

By focusing most intently on the circles of control and influence, we set ourselves up for success by creating achievable goals that will build momentum and resilience when met. When processing the Campus Climate Survey data through this lens, we might ask questions like…

Some important types of implicit bias to recognize include:

Affinity bias: positive feelings of connection about those we perceive as similar to us

Halo effect: projecting positive qualities onto individuals solely based on their social identity or group membership

Implicit Bias: While most of us can fairly easily recognize our explicit biases–the conscious attitudes and beliefs we hold about people and groups–and understand why negative bias can be harmful, implicit bias can be trickier to both notice and mitigate. If you imagine bias as an iceberg, implicit bias is the portion hidden below the waterline–nearly invisible but still hugely influential, often informing our assumptions, actions, and attitudes in ways that may not even align with our actual values and beliefs. 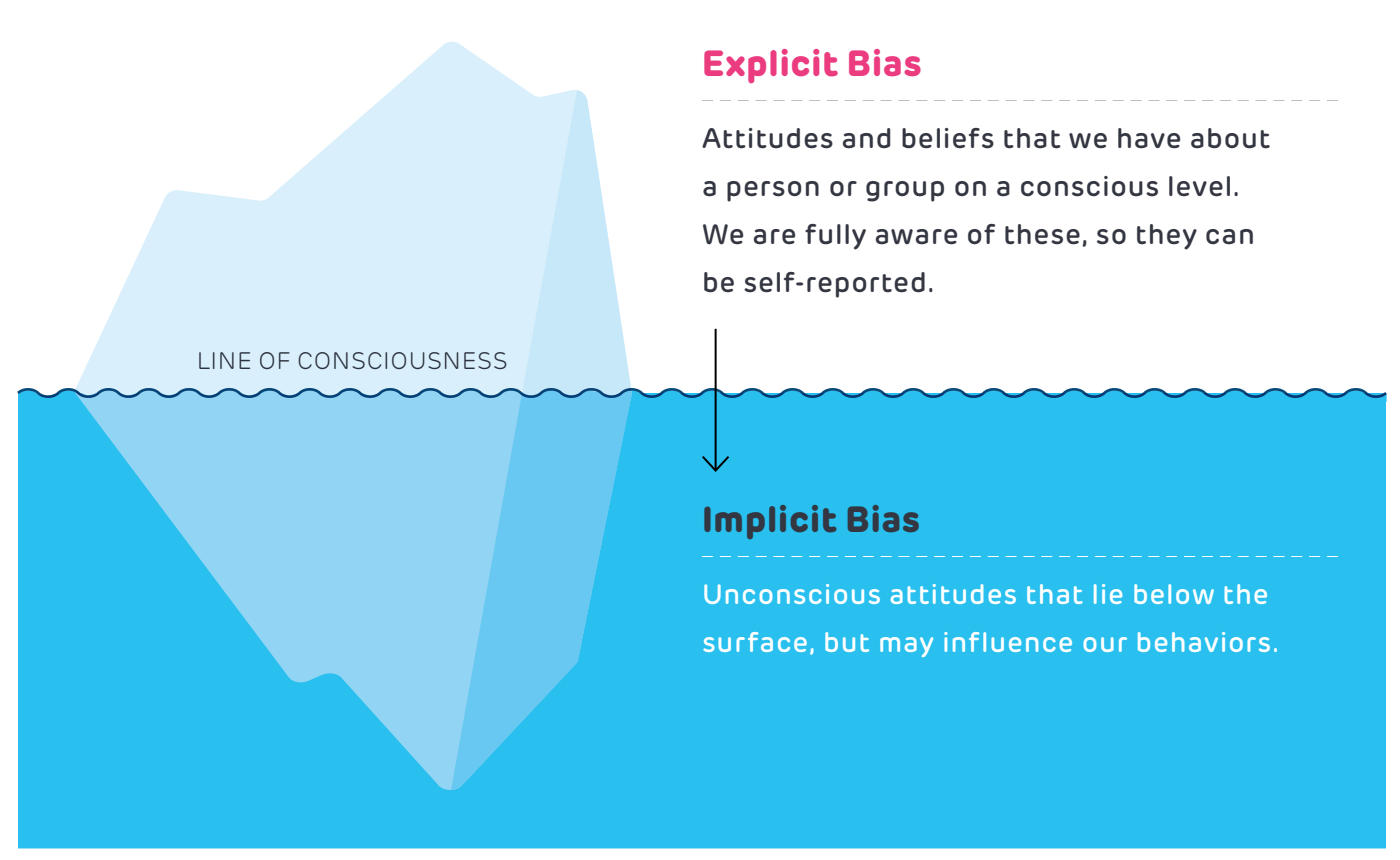 Although implicit bias may operate in subtle or indirect ways, its impact is deep and undeniable. Countless studies have demonstrated how cultural stereotypes and prejudices inform one’s experiences in the world, contributing to both large scale social inequity and interpersonal conflict. While implicit bias most often involves discriminating against those perceived as “different” or “other”, it can also lead to preferential treatment being afforded to those who occupy more dominant or normative identities and experiences.

Questions for Self Reflection

What is your initial response to this information? Which emotions do you notice?

What feels familiar about this information? Does it remind you of any experiences you’ve had at UMass or elsewhere?

What questions do you still have after considering this data?

Members of marginalized or minoritized groups most directly impacted might feel…

Those not directly impacted, but who strive towards allyship might feel…

Does this data feel accurate to your experience in your area, department, etc? Why or why not?