We encourage you to use this toolkit and make use of it as a resource in your self journey and community discussions. 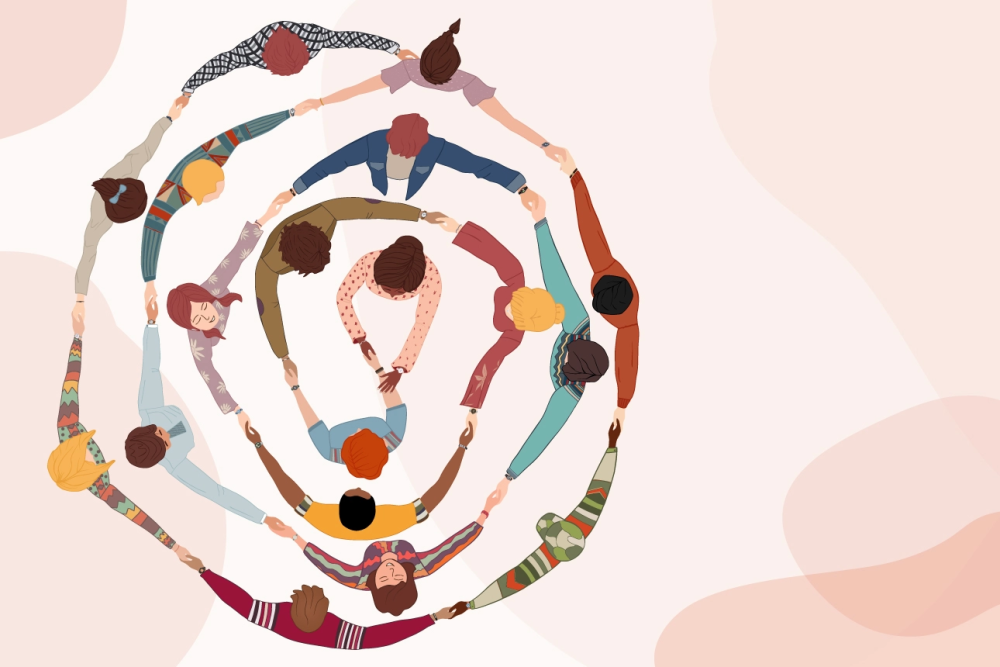 A toolkit series to guide UMass community members in understanding, interpreting, reflecting on, and responding to findings of the 2021 Campus Climate Survey

Welcome! Our Climate Surveys are one of the ways we periodically take the temperature of our campus community and people's experiences with the university. This most recent survey paints a nuanced picture of individuals’ sense of belonging and highlights some challenges. Broadly speaking, survey respondents from underrepresented identities (across race, gender, orientation, religion, ability, and many others) are most likely to report low or negative feelings of belonging. This alone is sobering, as it indicates that we have more work to do to build a truly inclusive campus community. However, we also know that many members of our community did not participate in this survey – members who represent some of the greatest diversity on our campus, and who have historically experienced some of the greatest challenges to belonging and inclusion. In the context of our findings, this lower response is, in itself, important data for us to reflect on as we continue to work to engage and build an inclusive campus for ALL members of our community.

To What Extent Do You:

Next Section: Self Reflection