Interdisciplinary Approaches to the DEFA Film

The first East German Summer Film Institute built upon the success of the preceding past conferences held in October 1997 and November 1999. At this time, researchers in the United Kingdom, the United States, and Germany had been calling for a break with conventional methods of socio-historical scholarship on the GDR, and challenging long-accepted notions of what East Germany was and is. The Institute likewise addressed the need to relocate East German history and culture, a task which is part of these underlying shifts in intellectual and institutional structures. The intention was to encourage interdisciplinary, innovative thinking about East German film, while pushing for a continued reevaluation of notions of East German history and culture.

The opening session of the Institute offered an introduction to the socio-historical context for East German film. This was followed by a series of workshops exploring East German film under four subject areas: “Genre Films and Cultural Clichés”; “Gender in GDR Popular Culture”; “Representation of Jews and of the Holocaust in DEFA Films”; and “Documentary Film and Rebellious Youth.” Finally, the concluding session of the Institute addressed the discipline of Anglo-American Film Studies and its relatively limited awareness of East German Cinema. 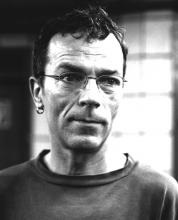 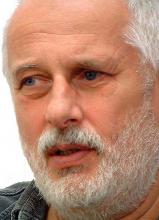 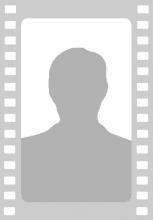