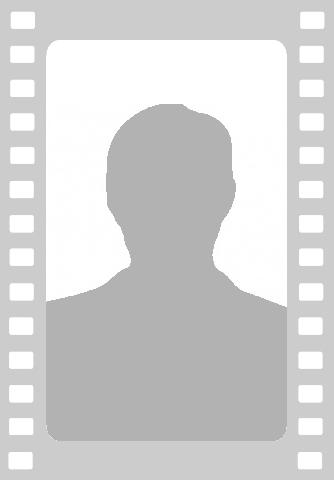 Ernst Kunstmann was born on January 25, 1898 in Babelsberg and was a soldier WWI, returning in 1918. As a stagehand and camera operator, he joined the film production studio Decla Bioscop, one of the first studios in Babelsberg, which later merged into the UFA studio. Among the directors, he became known for unusual technical effects and solutions that led to his career in special effects.

In 1923, Kunstmann met the director of photography and technician Eugen Schüfftan. Together they developed the Schüfftan Process. The predecessor of the blue screen, the Schüfftan Process revolutionized special effects for several decades; a shooting technique, it made it possible to visually place actors within models of miniature buildings and other such settings. The Schüfftan Process was first used in the film Varieté, by Ewald André Dupont, and in Fritz Lang’s Metropolis. In 1926, Kunstmann and Schüfftan were invited to Hollywood, where they worked on several films before returning to Germany two years later. Later he also introduced the Schüfftan Process in England.

Kunstmann continued working at the UFA studio after the Nazis took power. He was involved in Leni Riefenstahl’s monumental productions Triumph des Willens and Olympia. In the mid-1930s, he set up the special effects department at the Tobis production company, where he created his most famous special effect—the memorable flight of the Baron von Münchhausen on the cannonball. His special effects for the sinking of the ship in the 1942 film Titanic were so perfect that the same footage was used in the American remake in the 1950s.

After WWII, Kunstmann worked for a dubbing company before joining the East German DEFA Studio for Feature Films in 1947.  There he became director of the special effects department and remained in this position until 1963. He created unforgettable special effects for almost 100 DEFA films, including for the internationally-known fairy tale films, Das singende, klingende Bäumchen, Die Geschichte vom kleinen Muck and Das kalte Herz, as well as for the first East German science fiction film, Der schweigende Stern.

Throughout his lifetime, Ernst Kunstmann worked with many famous directors—including Friedrich Wilhelm Murnau, Kurt Maetzig, Konrad Wolf and Wolfgang Staudte. He died on May 30, 1995 in Potsdam-Babelsberg.