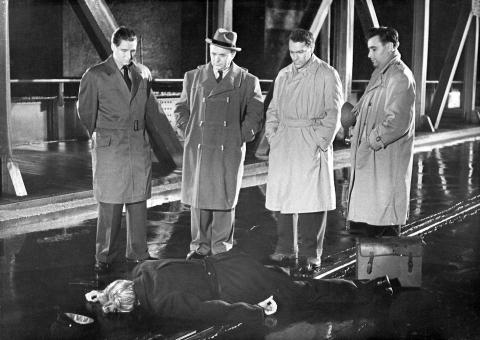 Rudi Prange intends to have a fresh beginning once he is released from prison, and he’s off to a good start with a new job at a transportation company. Yet, despite his good intentions, Rudi is pulled into a smuggling incident by a colleague. Even though he has decided to remain silent on the issue to protect his new position, another unrelated crime—the murder of two police officers—leaves behind evidence that leads to Rudi. He finds himself defending his innocence until a new piece of evidence finally leads the police to the real perpetrator. 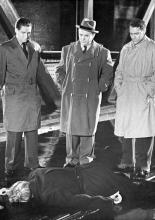