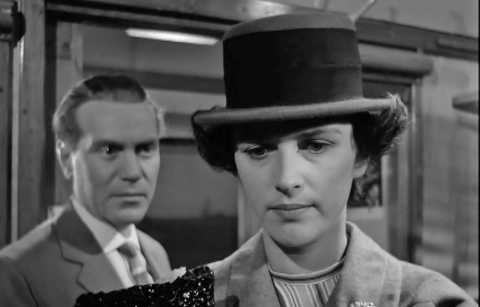 Erich Becker joins the West German secret service, lured in by a harmless but lucrative assignment in Stockholm. His second mission turns out to be something much more serious: military espionage in his former home city of Erfurt. Although he isn't told his specific assignment, he believes it involves convincing a specialist to leave the GDR.

It is only in the interzone train on his way to Erfurt that his partner Hanna tells him the true details of the mission. Their third partner who will get on the train in Fulda is actually a traitor, and Erich must throw him from the train just before reaching the border. Erich is horrified, especially when he learns that the victim is his old friend Harry Korb. 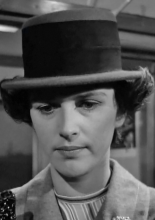