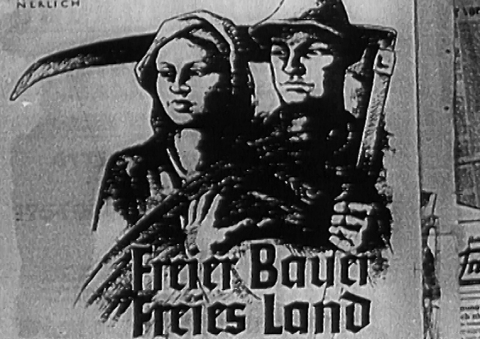 A short documentary about the first two years of agrarian reform in the GDR. Noblemen's estates were converted into collectively owned farms or distributed as smaller plots among peasant farmers, laborers, and refugees.

Huisken's film conveys the image of an pragmatic and decisive people who divide their land equitably and collectively rebuild within the framework of the planned economy. 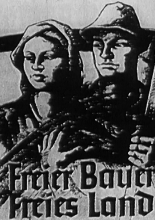 From Economic Plan to Economic Collapse