Our Time: The Duel 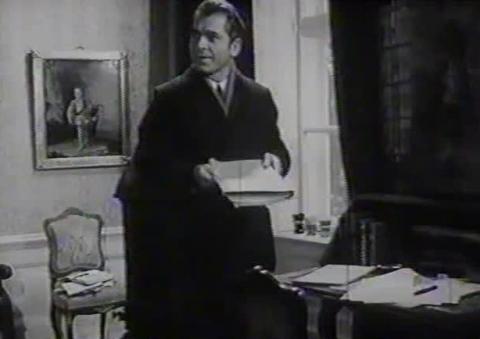 The communist Bötcher (Wolfgang Kieling) is charged with the implementation of school reform. He attends a preparatory seminar for future teachers, where he meets Professor Winkelfried (Otto Mellies), a teacher schooled in the old traditions who fears a cultural decline in the face of power now shifting to workers and farmers. Bötcher proves the professor wrong and, in doing so, gives the working-class student Helwig a new sense of self-confidence.

This short film, based on a story by Anna Seghers, is the second episode of Our Time. 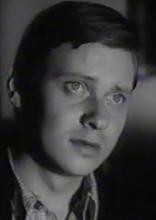