Stronger Than the Night 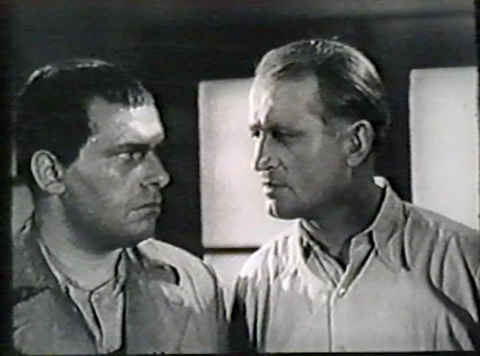 This film is centered around the destinies of Hans Löring and his wife, Gerda, two workers from Hamburg who are representative of German opponents of Nazism. Gerda is carrying their first child. When the couple is arrested for political resistance after Hitler’s rise to power, Hans is sent to prison. But Gerda and Hans remain true to their political convictions throughout Hans’s seven-year imprisonment in a concentration camp. Despite knowing that a second arrest would bring certain death, Hans’s hope for a better Germany and the defeat of the Nazi regime leads him to forms another resistance group after his release. 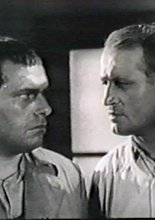 The Banner of Kriwoj Rog