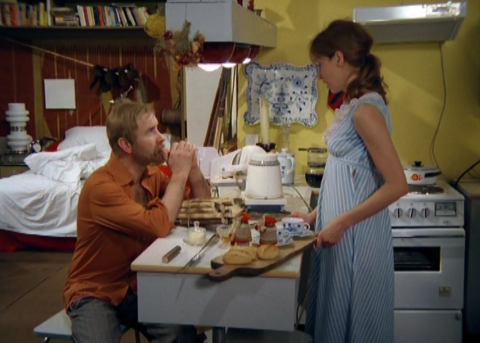 Wolfgang Schmidt is a loquacious young man who works for the state-run advertising agency. When the main office head, Huster, reassigns Schmidt to the central administration, Schmidt tries to make clear that he doesn’t want the job and things turn precarious.

After an incident that causes Schmidt to lose his front teeth, the once talkative man turns taciturn. He soon finds, however, that his silence is repeatedly misinterpreted for wisdom, and he is quickly promoted. Schmidt decides to turn things around by making mistakes to get demoted, but things get quite out of hand by the time the officials intervene. 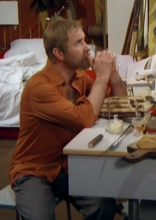