The Light on the Gallows 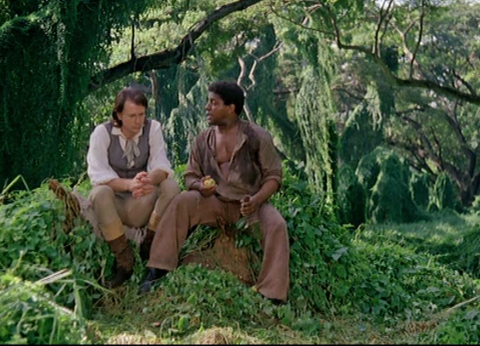 In 1793, the French are at war with England. Two friends, Debuisson and Sasportas, are sent to Jamaica, the English colony where their mission is to free the slaves. Bit by bit they are able to recruit people for their operation. Meanwhile, Napoleon comes to power in France. Debuisson, the nephew of a Jamaican rum producer, fails in postponing the revolt until instructions come from the new government and, when a black man kills a warden, events spiral out of control.

Based on Anna Seghers's story, which also inspired Heiner Müller's play "The Mission," which interprets the story as a debate about Stalinism. 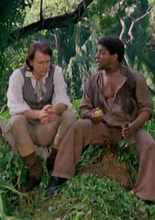