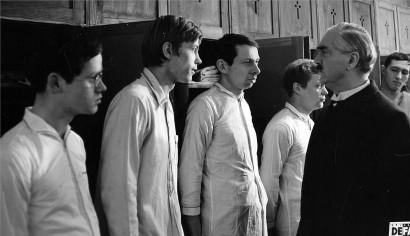 In August 1914, many young German men euphorically volunteered to join the army. But in Munich, Hans Gastl, the son of a militaristic state prosecutor, makes a decision: he won’t become a soldier or fight this war. This resolution signifies a turning point in his life, a farewell to his class and his family. The film tells the story of Hans’ upbringing in flashbacks: his tender love for the housemaid, which is brutally repressed by his father; his time at a boarding school for difficult youth; his friendship with a Jew and a worker’s son.

East German officials criticized this film’s cinematic style and withdrew it from wider release after its premiere. It is based on an autobiographical novel by Johannes R. Becher. 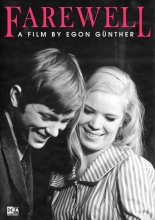