As Long as There Is Life in Me 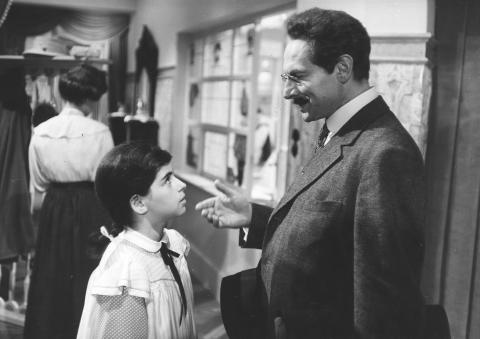 In 1914, Germany is arming itself for war. Karl Liebknecht, left-wing revolutionary Social Democrat, workers’ leader and a virulent antimilitarist, is one among 110 SPD members of Parliament who vote against approving war loans. From then on, he is considered un-German and a traitor to the fatherland, and his own party’s leadership turns against him. Despite threats, Liebknecht speaks up against the war and writes the manifesto “The Main Enemy Is at Home.” Even when he is arrested and charged with treason, he does not surrender.

This is part one of a two-part biopic about Karl Liebknecht. For part two, see In Spite of Everything! 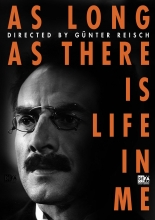