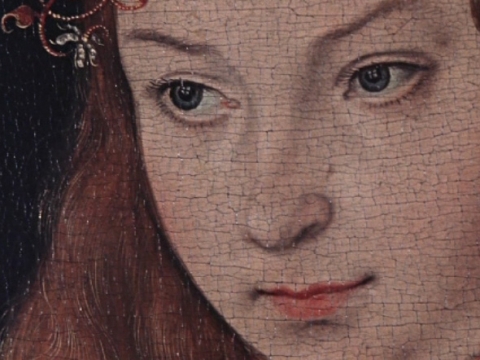 This short documentary portrays the life and work of the important Renaissance painter Lucas Cranach the Elder (1472-1553). It features a rich spectrum of his works in (former East) German collections, including the Old Masters Gallery in Dresden.

As the court painter for the Elector of Saxony, Cranach pioneered German portrait painting. He became a close friend of Martin Luther’s and produced a great numbers of portraits of him. Cranach’s later paintings, woodcuts and etchings—signed with the winged serpent—often took the side of the Protestant Reformation. 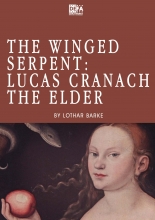