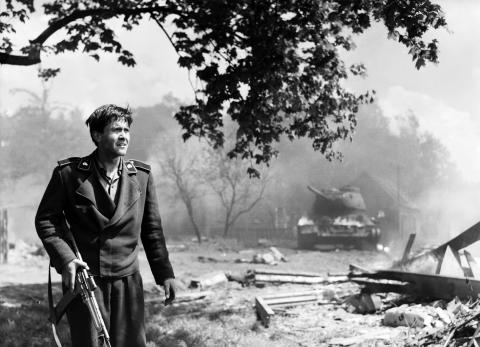 Two 17-year-olds, Werner Holt and Gilbert Wolzow, are pulled out of school and into Hitler's army. Gilbert becomes a fanatical soldier; but at the front, Werner begins to understand the senselessness of war. When Gilbert is hanged by the SS, Werner turns his gun on his own army.

This film, based on Dieter Noll's novel, is a political and artistic masterpiece. Its fresh and surprising frankness about the toll war takes on youth found great public resonance after the film’s release.

"Impresses with its ambition and sincerity."
— Bloomsbury Foreign Film Guide

"One of German cinema's most significant attempts to come to terms with the past in recent years. A differentiated portrayal of a human destiny no doubt shared by many Germans."
— Filmkritik, Munich, March 1965

"A significant film - definitely to be recommended. Joachim Kuhnert crafted his film to fit the actors. Even the minor, and most minor, roles are played by well-known actors (Wolfgang Langhoff, Wolf Kaiser, Erika Pelikowski, Guenter Naumann). This accounts for the apt character studies of people even if they appear for a few takes only."
— H.U. in the Berlin Neue Zeit on Feb. 7,1965

"The film captures the spirit and soul of the novel, which is largely owing to Joachim Kunert's direction. Some passages come across stunningly authentic."
— Guenter Sobe in the Berliner Zeitung on Feb. 7, 1965 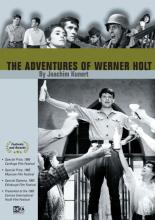 Our Time: The Two Sons