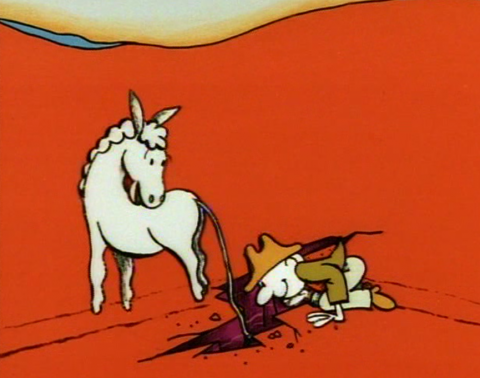 By the time the DEFA Studio for Animation Film closed in 1992, it had produced more than 800 shorts in a wide variety of styles and techniques. The 16 animation films included in this collection were directed by 8 different animators between 1974 and 1990, and give a taste of animation production in East Germany.

This collection includes the following titles:

Established in 1955, the studio initially produced shorts exclusively for children. During the 1970s and '80s, however, films targeting older audiences became more common. The animation films presented on this DVD contain elements of social and political satire that would never have been allowed in live-action films.

In 2005, Consequence, The Full Circle, and The Monument were screened at The Museum of Modern Art in New York, as part of our film series, Rebels with a Cause: The Cinema of East Germany 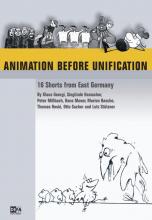 Mr. Daff Is Shooting a Film