How the Berlin Worker Lives 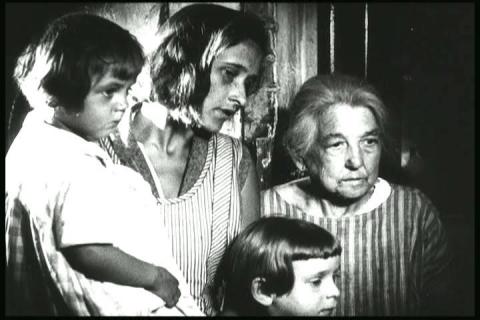 This short documentary, meant to be the first in a series on current issues, was Slatan Dudow’s first film. As it turned out, it was also the only one made for the series. Dudow shot his film in the streets and courtyards of depression-era Berlin. The film aesthetic and editing style he later used in Kuhle Wampe, or Who Owns the World? (1932) are already evident in this documentary. 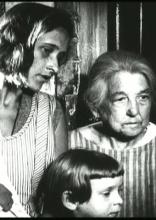