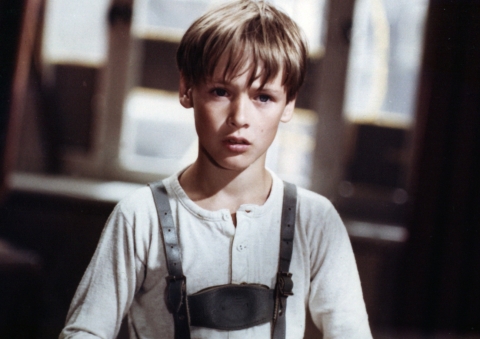 The Wensloff family puts themselves in danger during World War II by hiding a Jewish family and falsifying passports. Ten-year-old Klaus is especially torn between the Nazi propaganda he hears at school, his father's antifascist and communist ideology and the religious stories his Christian mother tells to give him hope for a better future.

After being reported, Klaus and his family must flee their home. A long and difficult odessey through war-torn Europe forces the young boy to answer difficult questions about where he belongs.

Based on the book by Peter Abraham. 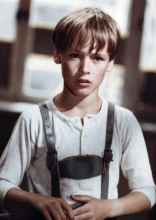 When Martin Was Fourteen