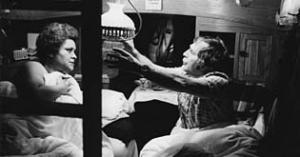 This episodic comedy explores love in all its varieties. The ship’s cook Udo tries to seduce women with a sailing boat and delicious food but ends up in Bettina Gürtelschmidt's net. Bettina's boss would like to end up with her neighbor Dr. Biebermann, but she must first reunite her obtrusive landlord with his wife.

When Biebermann’s secretary Gabriele Metzke sees her hopes dashed, she tries her luck with a personal ad. After disappointing results, she meets Professor Kallmann whose current studies deal with women’s self-fulfillment at the workplace.

At the company Kallmann is studying, lovely Liane Brückner is the center of male attention and her jealous colleagues ask the union director to teach her some decency. Far from being frightened, however, Ms. Brückner has the feeling that he may just be the man she was looking for.

Based on a book with the same name by Ludwig Turek. 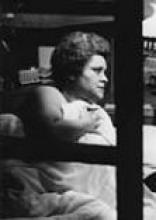 How Do You Feed a Donkey?