Little Matten and the White Shell 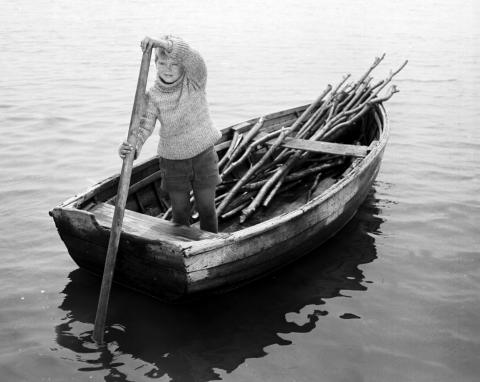 Little Matten, a fisherman's son, tries to build his own fish traps, but he only ends up disappointed and embarrassed when he can't catch anything. In order to prove himself, Matten goes out to sea alone at night in search of  a magical white shell, which, according to legend, attracts shoals of fish by its singing. But he ends up in danger when a big storm comes.

Based on a children's book by Benno Pludra. 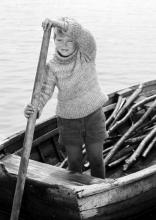