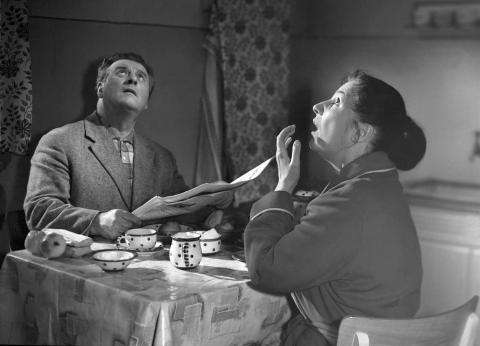 Lisa Gau is found dead in her apartment at No. 8 Seiler Street. Her neighbor Police Captain Schirding takes on the case and the apparent suicide is soon revealed to be murder by poison. One of the suspects is Schirding's son Peter, who had a former relationship with Lisa and would have had access to cyanide through his medical studies. Can Schirding carry out an objective investigation and catch the murderer or will this case destroy his family? 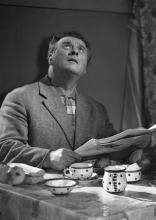