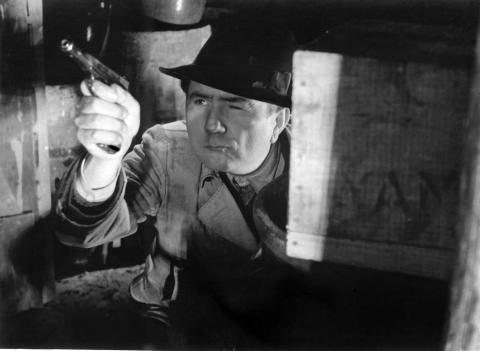 Shortages in postwar Berlin have created a blooming black market, and the goods rounded up during a major police raid all seem to come from the same source. The trail leads Commissioner Naumann to the Alibaba Cabarett, but he is unable to find conclusive evidence to convict its owner Goll.

After Commissioner Naumann is found dead, his successor Lorenz begins to suspect an inside job. But which of his fellow officers is involved in the smuggling ring and why? 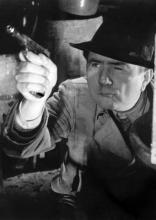