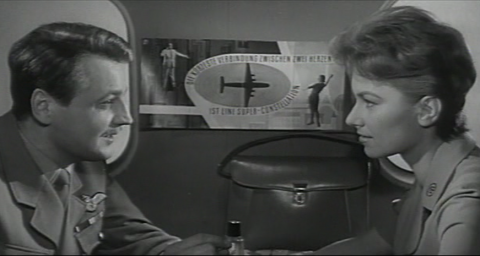 An American military plane is transporting six people who have just participated in a NATO maneuver, including the Englishman Captain Loy and American Air Force Corporal Doris Graves. The two get to know each other during the flight and regret the fact that they will probably never meet again after disembarking in Oslo.

The flight takes an unexpected turn after the the plane's captain is ordered to pick up an additional agent in Germany and transfer him to a Soviet island. When a fight breaks out among the passagers, the plane is forced to make an emergency landing.

The film is based on a book by Wolfgang Schreyer, whose miliary and crime novels also inspired the DEFA films Alaskafüchse and Preludio 11. 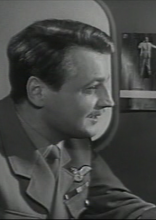