Moor and the Ravens of London 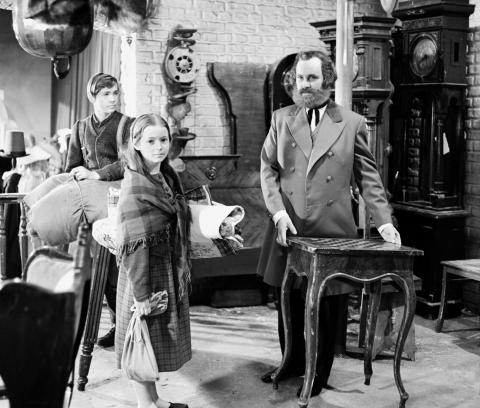 The year is 1856, and Karl Marx, nicknamed "Moor" by his friends, is living in exile in London. He meets Joe, a 13-year-old working class boy who works twelve hours a day at a spinning mill, including unlawful night shifts. One night, Marx brings an inspector to the mill in the hopes of ending these illegal working conditions.

At the same time, the Raven Gang, led by Joe's brother Billy, tries to improve their difficult situation by stealing. The mill owner tries to undermine Marx's efforts by blaming the theft on his young employees. Marx is nevertheless undetered in his fight against child labor and even manages to set the Raven Gang back on the right path.

Based on the novel by Ilse Korn and Vilmos Korn. 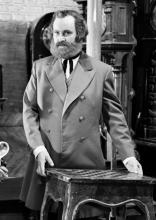 Jan on the Barge