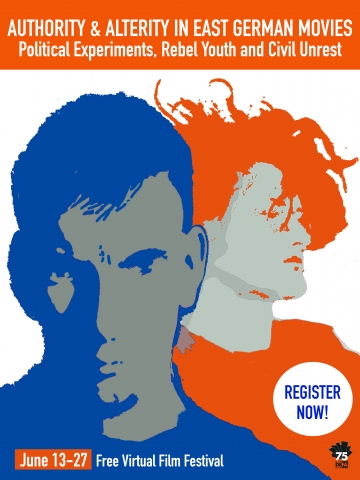 Free and open to the public!

Films in German with English subtitles

Twenty full-length and short films created between 1952 and 2019, which lighlight issues of authority and alterity in former East Germany. Many have been subtitled for the first time and are North American Premieres!

Feature, documentary, animation and experimental films show the wide range of lifestyles and subcultures that existed in the former GDR, as well as addressing environmental and other issues. Films made through 1990 demonstrate how GDR filmmakers addressed state values and proscriptions, as well as differences among East Germans. More recent films show how directors are addressing the East German past.

And 7 recorded film introductions, for:

This festival accompanied our virtual 2021 Summer Film Institute, which drew 40 participants from around the world! 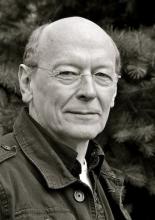 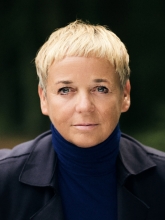 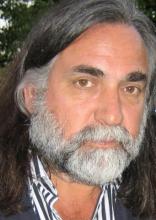