The project included construction of a new Physical Sciences Building, housing laboratory and office space - the PSB; relocation and rehabilitation of the West Experiment Station laboratory structure - the WES; renovation and expansion of the pre-existing loading dock at the Lederle Graduate Research Tower; and related site and utility work.

The PSB is LEED Silver certified.

The site for the PSB was referred to as 'the West Experiment Station (WES) site.' This site was selected primarily for its proximity to the Chemistry and Physics departments in the neighboring buildings. The site occupies approximately 100,000 square feet and is bounded to the north by the Lederle Graduate Research Center (LGRC), to the west by Goessmann, to the east by North Pleasant Street, and to the south by the proposed pedestrian walkway known as 'Ellis Way.'

The PSB is approximately 82,500 gsf of new construction on three levels. The building includes a basement, accommodating physics laboratories with high bay capacity sitting on foundations that can telegraph very low levels of vibration.

The PSB program includes a flexible planning module that can accommodate a wide range of research pedagogies including Physics Laboratories, Computational Laboratories, and Synthetic Chemistry Research Laboratories. The interior labs were designed to provide the greatest possible degree of flexibility. Building systems were delivered to each floor via 'bookend' shafts located at the west and east ends of the labs to allow for 135 feet of flexible space that can easily be reconfigured many times over the life of the structure. Office spaces and lab support spaces closely adjoined each other to enable free flow of activity and personnel.

In order to make more effective use of the PSB's site, the WES was dismantled and reconstructed about 20 feet to the south and 65 feet to the west and placed on a new deeper foundation.

Connection to the PSB enabled WES to become accessible on 2 of its 3 levels and increase its usable space by more than 50%. This link connection accommodated accessibility and infrastructure requirements for WES that would otherwise have been required within WES, which would have caused alterations to its structure and appearance. The building reconstructed, including new utility connections, seismic upgrades, exterior envelope stabilization, and new building systems and finishes. The 12,300 gsf structure is house offices for the Physics faculty and graduate students, whose labs are located in the PSB.

New mechanical, electric, plumbing, and fire protection infrastructure, as well as new weatherproofing and insulation, is carefully integrated into the building and concealed from view. 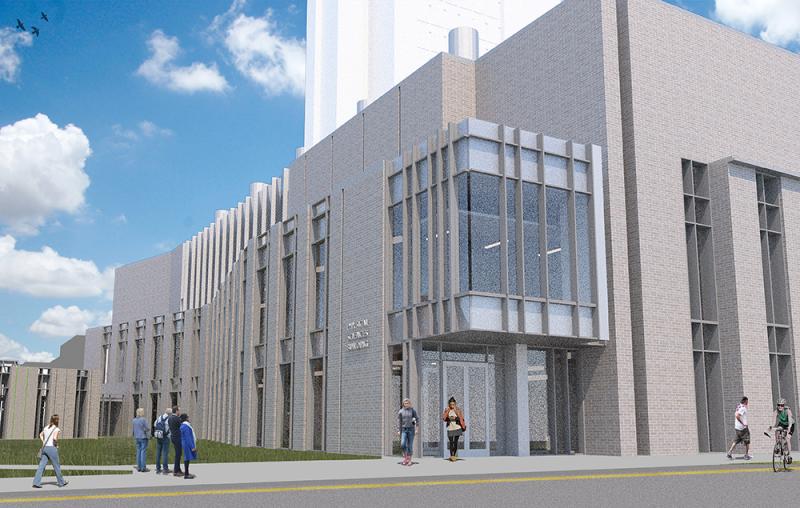 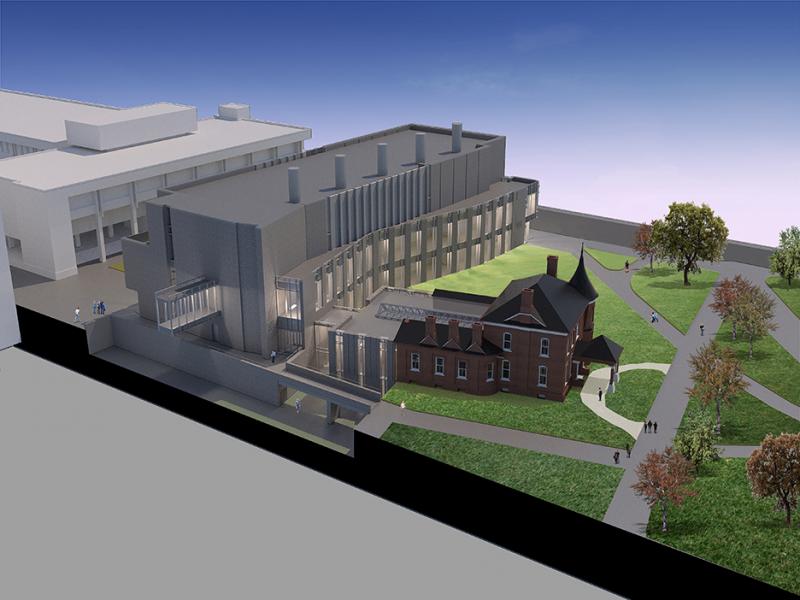 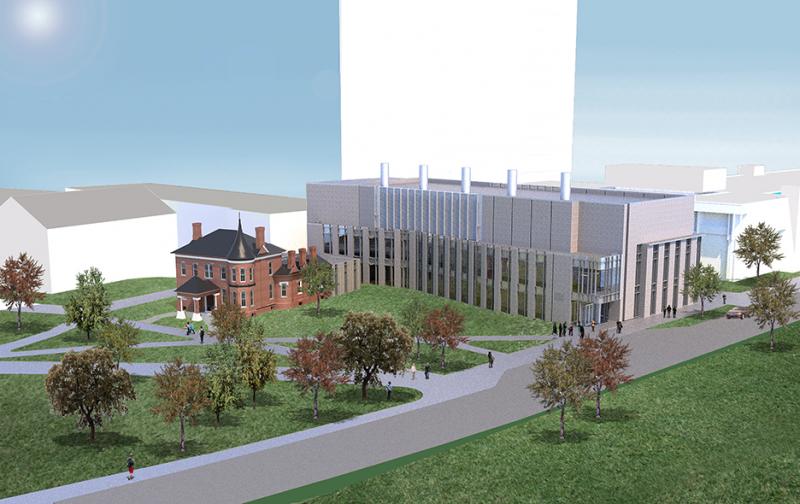 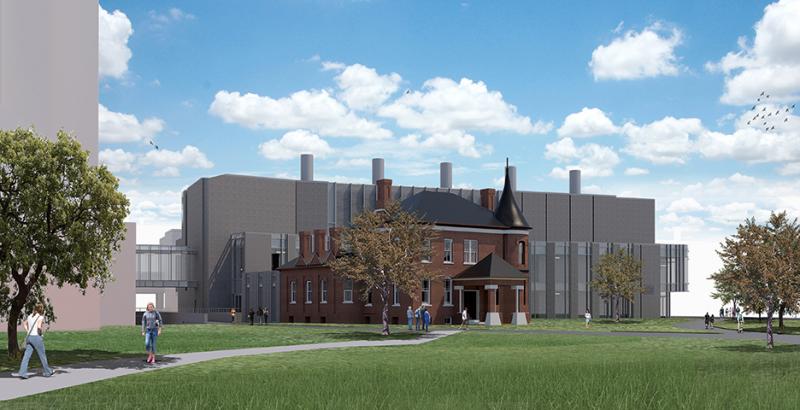