The Nanostructures Laboratory is a part of the Materials Research Science and Engineering Center (MRSEC) and the Silvio O. Conte National Center for Polymer Research at the University of Massachusetts at Amherst. It is equipped with several Atomic Force Microscopes, Optical Microscopes, Variable Angle Spectroscopic Ellipsometer (VASE), Thin Film Optical Profilometer, Stylus Profilometer, Metal Evaporator etc. for the use of UMass community and as well as from other academic institutions and Industry. The mission of the Keck Nanostructures Laboratory is to provide access to material characterization equipment, technical support, training and consultation, as well as to perform a range of services for users in the area of Atomic Force Microscopy (AFM), Variable Angle Spectrocopic Elliposmetry (VASE) and Optical Microscopy. The laboratory capabilities include high-resolution imaging of materials structure, Thin Film characterization etc. In addition the Nanostructures Laboratory has access to the Confocal Laser Scanning Microscope from the Optical Microscope facility of the MRSEC.

The Dimension model AFM uses tip scanning to obtain topographic and phase imaging of the surface. This method allows samples up to 200mm in diameter to be scanned. Apart from polymer samples that are mainly studied in our lab, this equipment can image semiconductor wafers, lithography masks, magnetic media, CDs/DVDs, biomaterials and other materials with sub nm resolution in vertical (Z) dimension. The maximum scan area in XY dimension is 90 mm2. In addition accessories are available to carry out STM, MFM and imaging under liquid.

The Multimode model AFM uses sample scanning to obtain topographic and phase imaging of the surface and hence the sample size is limited to ~ 1 cm2. This equipment can image samples using the Contact mode, Tapping mode and Imaging under liquid. In addition this equipment is capable of imaging under variable temperature from room temperature up to 250°C.

Filmetrics Optical Profilometer measures thin film properties using the Spectral Reflectance technique. Spectral reflectance measures the amount of light reflected from a thin film over a range of wavelengths, with the incident light perpendicular to the sample surface. It can measure the thickness, roughness, and optical constants of a film by measuring how the films interact with light. Optical constants describe how light propagates through and reflects from a material.

Variable Angle Spectroscopic Ellipsometer is an excellent tool to measure thin film thickness and its refractive index. The instrument shines linearly polarized light on the sample surface and the ellipticity of the reflected light from the sample surface is analyzed for the s-polarized and p-polarized components of the light. Since it measures the ratio of the s and p polarized light the data is very accurate. The data is measured over the entire wavelength range and compared to a mathematically generated model to obtain film thickness and refractive index etc.

The stylus profilometer uses a diamond tipped stylus to scan across the sample surface and measures the surface topography of thin and thick films. The vertical movements of the stylus is measured and recorded simultaneously during the scanning, which reveals the topographical structure of the surface. The instrument has vertical resolution in nanometers and horizontal resolution as small as twenty nanometers and measures the film thicknesses from 5 nm and over 500 µm. 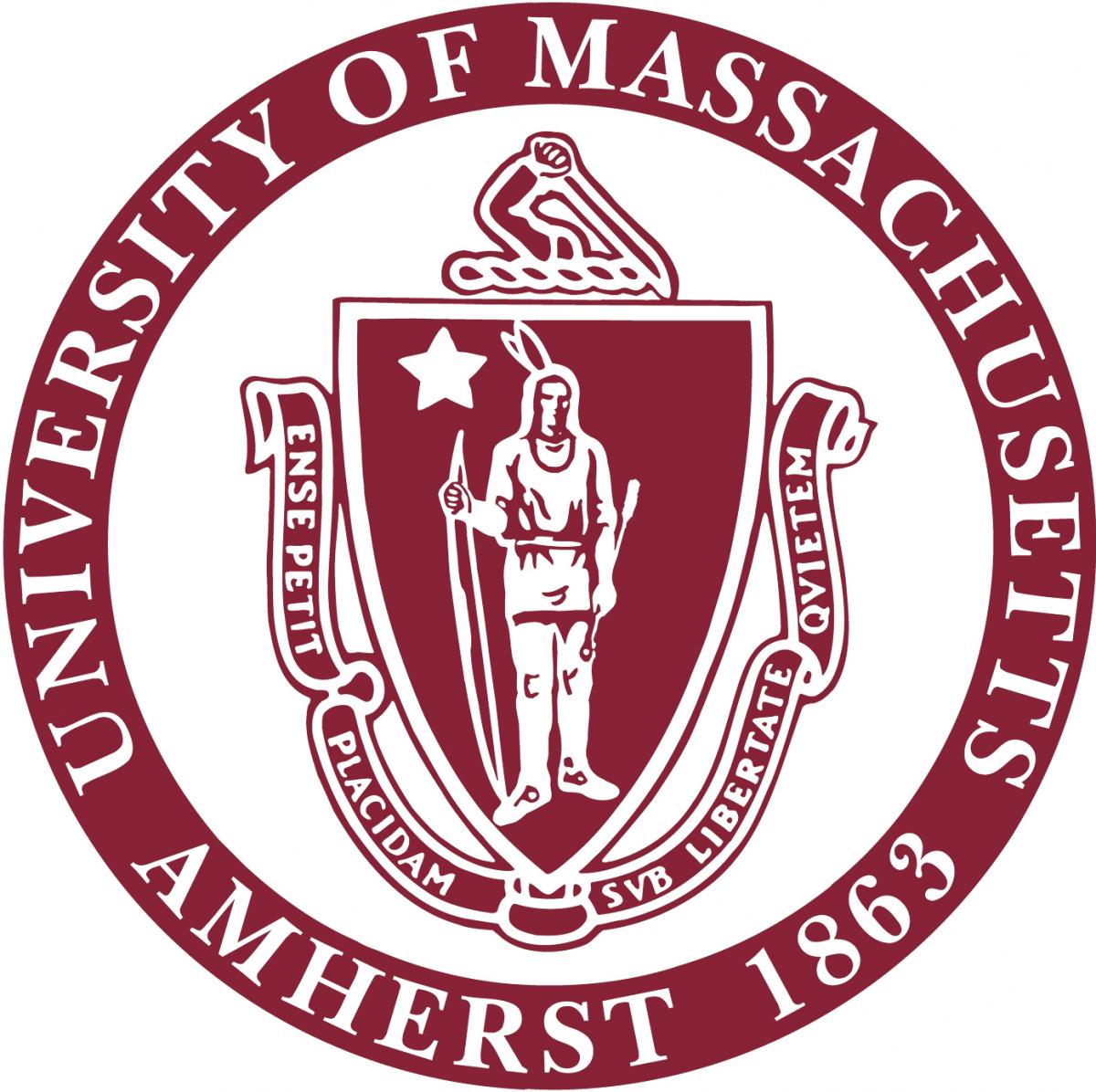