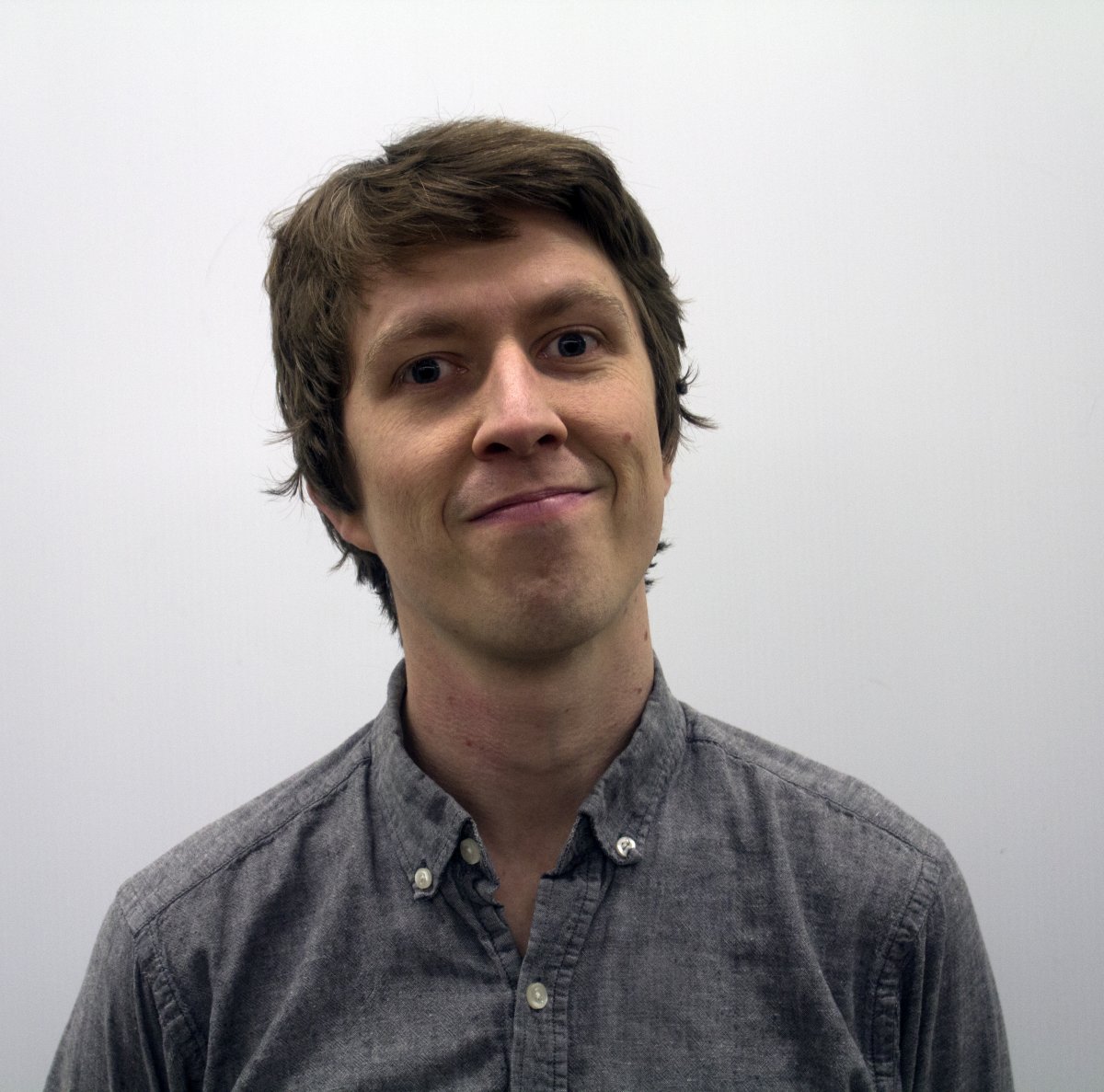 Peter Mack is the director of the Student Union Craft Center. Peter received his MFA in animation and video from UMass Amherst in the Spring of 2017. He enjoys quality family time with wife Rhea, daughter Edie, dog Sasha, and bird George. 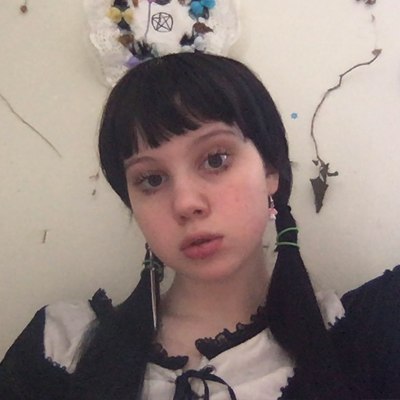 Eleanor is a BDIC Activist Filmmaking Major and Japanese minor.  At the Craft Center she is the silkscreening coordinator, but also enjoys embroidery, felting, and sewing.  Her favorite artists to rock out to are Bjork, The Breeders, and Avril Lavigne. 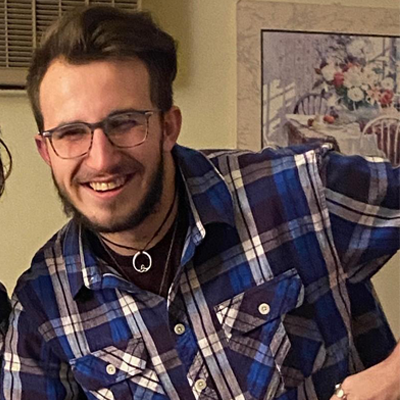 Carter is the leather coordinator at the SUCC. He's a double major in Linguistics and Anthropology, with a minor in German, class of 2022.  His roommate describes him as "quirky and relatable," while his other roommate states "although he has a penchant for running around in a cape and blasting loud German music, Carter is very proficient in sewing (Halloween costumes), woodworking, bookbinding, talking about linguistics when no one asked, and... I don't know other stuff, too." 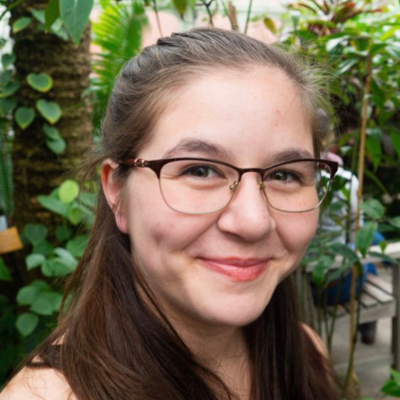 Ambar was hired to become the metalsmithing coordinator, but she is very excited to work in every area of the SUCC. She is a junior studying BDIC-Animal Behavior, and she loves working with animals in any capacity. Baking, crafting (knitting, chain mail, sewing, etc.), and training dogs are her biggest passions. However, the quickest way to her heart is to show her pictures of your pets! 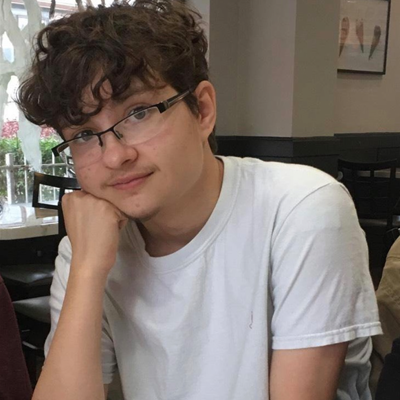 Galen is a sophomore Nursing major and the Craft Center's sewing coordinator.  His favorite thing to do is torture himself by sewing things by hand that could absolutely have been done by machine, because he is a luddite.  In his free time, Galen enjoys history, anthropology, and partner dancing.  Ask him questions about historical sewing techniques and he will be your friend forever! 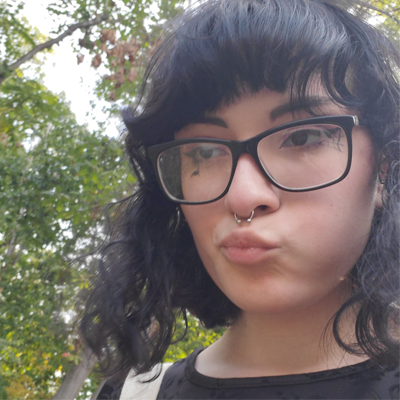 Leia is a sophomore majoring in Linguistics.  Here at the Craft Center she is the new Felting and Batik coordinator.  With skills in both sewing and drawing as well.  In her free time she likes to doodle, play games, plan cosplays, and collect Pokemon cards. 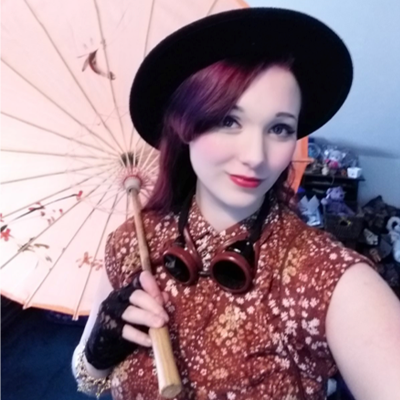 Cassandra is one of the beading coordinators at the SUCC.  They are a freshman majoring in microbiology and minoring in literature.  In their spare time, Cassandra enjoys sewing, painting, making spell jars, and baking. 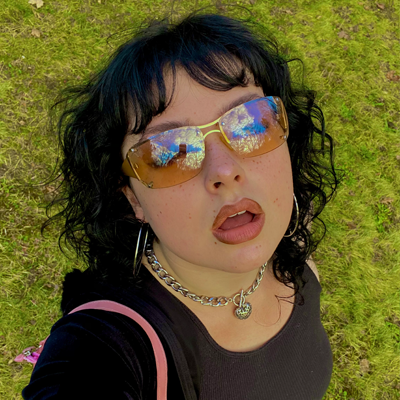 Sofia is a sophomore Art History major and is training to be a metalsmithing coordinator at the SUCC.  Sofia really likes nice people, weird toys, shiny things, and rollerskating.  She really really really wants to one day be able to do a flip on skates.  Her favorite color is red. 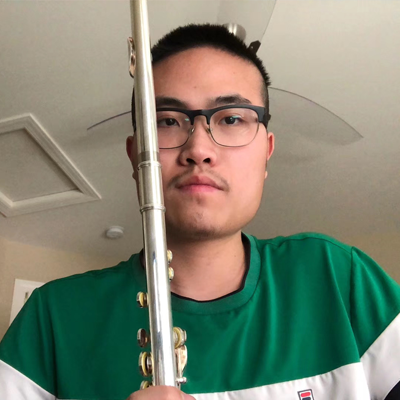 Tom is a freshman majoring in Psychology and Education.  Tom is a new hire, training to be the photography area coordinator.  His favorite things to do at free time are watching TV shows, exercising and talking to friends. ​ 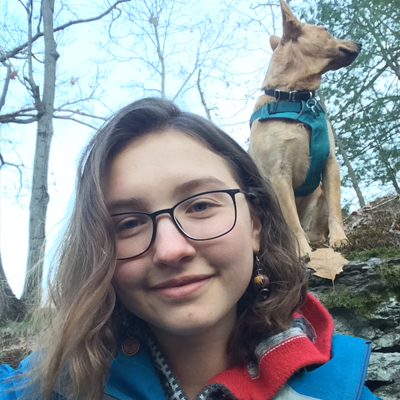 Audrey is training to be the stained glass cordinator.  She is a freshman majoring in naturals resource conservation.  Audrey's two loves are crafting and expeditioning.  She loves spending time in forests and out on the ocean, no matter what season.  Her favorite trail companion is Dingo, he Australian cattle dog.  Audrey's favorte craft is carving spoons but she enjoys making just about anything especially with a knife or ax. 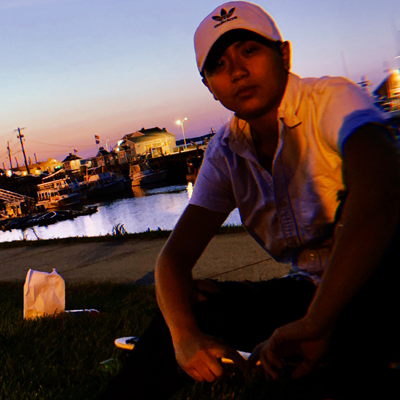 Mya is the Silk Painting coordinator at the Craft Center. Mya is a sophmore majoring in Fine Arts in hopes to get  a BFA in Art Ed. Other than her time at the SUCC, Mya enjoys painting, drawing, playing women's rugby, and hiking. Mya also likes petting dogs and eating ice cream. ​ 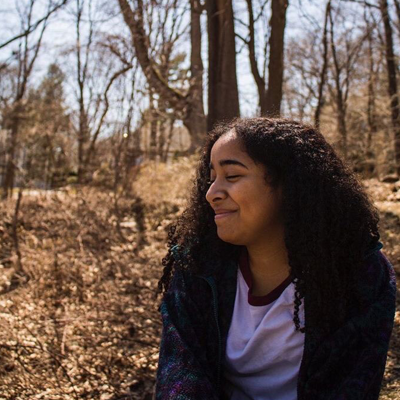