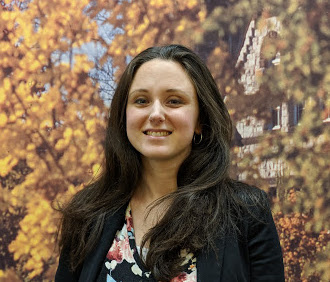 Professor Green's research interests include Modern Arabic and Hebrew literature and film, Empathy and Affect, Memory, Environmental Humanities, and Translation Studies. Her current book project, tentatively entitled Towards an Ethics of Intersubjectivity: Affective Textures of Empathy in Modern Arabic and Hebrew Literature and Film, seeks to bring the Middle East into broader theoretical and interdisciplinary conversations concerning the promise and peril of feeling empathically across lines of ethnolinguistic difference. Specifically, her project takes the Palestine/Israel conflict and concomitant traumas of Holocaust and Nakba as a starting point for a critical analysis of the possibilities and limitations of writing the intersubjective in the Mashriq and the Arab Gulf from 1880 through the present.