Professor, Director of Comparative Literature, and Director of Translation and Interpreting Studies 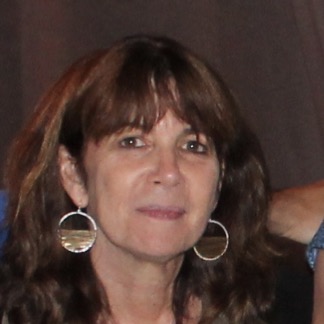 Before joining the department, she was Assistant Professor (1998-2007) in the English and Comparative Literature department at Goldsmiths, University of London. Between 2002-2007 she held a series of research grants funded by the UK’s Economic and Social Research Council to investigate the role of interpreters in political asylum cases in the UK. She was subsequently awarded a Mid-Career Fellowship (2008-2011) by the ESRC to investigate the topic of sociological perspectives on the social, political, and ethical role of the translator and translation in conflict zones while based at University College London.

She served as review editor for The Translator from 2006-2011 and co-editor (with Mona Baker) from 2011-2014. She served as series editor (with Michael Cronin) for the Routledge book series, New Perspectives in Translation and Interpreting Studies from 2013-2018.