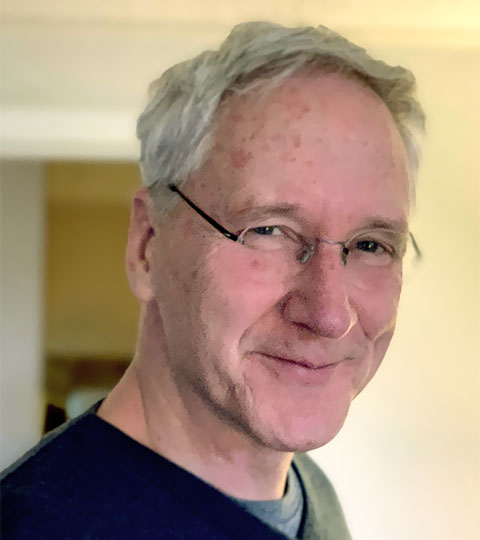 Jim Hicks is editor of the Massachusetts Review. In recent years, he has served as both chair and graduate program director of the Program in Comparative Literature. He has twice been nominated for the University’s Distinguished Graduate Mentor award. His research and teaching interests include cultural studies, representations of war, comparative studies in American literature, as well as modernist narrative and literary theory. He has studied in France, lectured in Italy, and taught in Bosnia-Herzegovina as a Fulbright Professor of English. He has also directed a three-year Educational Partnership Program with the University of Sarajevo as well as the American Studies Diploma Program at Smith College—a small, one-year graduate program for international students. His translations include short pieces by Italo Calvino, Ananda Devi, Juan José Saer, Izet Sarajlić, and longer works by Erri De Luca. His Lessons from Sarajevo: A War Stories Primer was published by the University of Massachusetts Press in 2013.