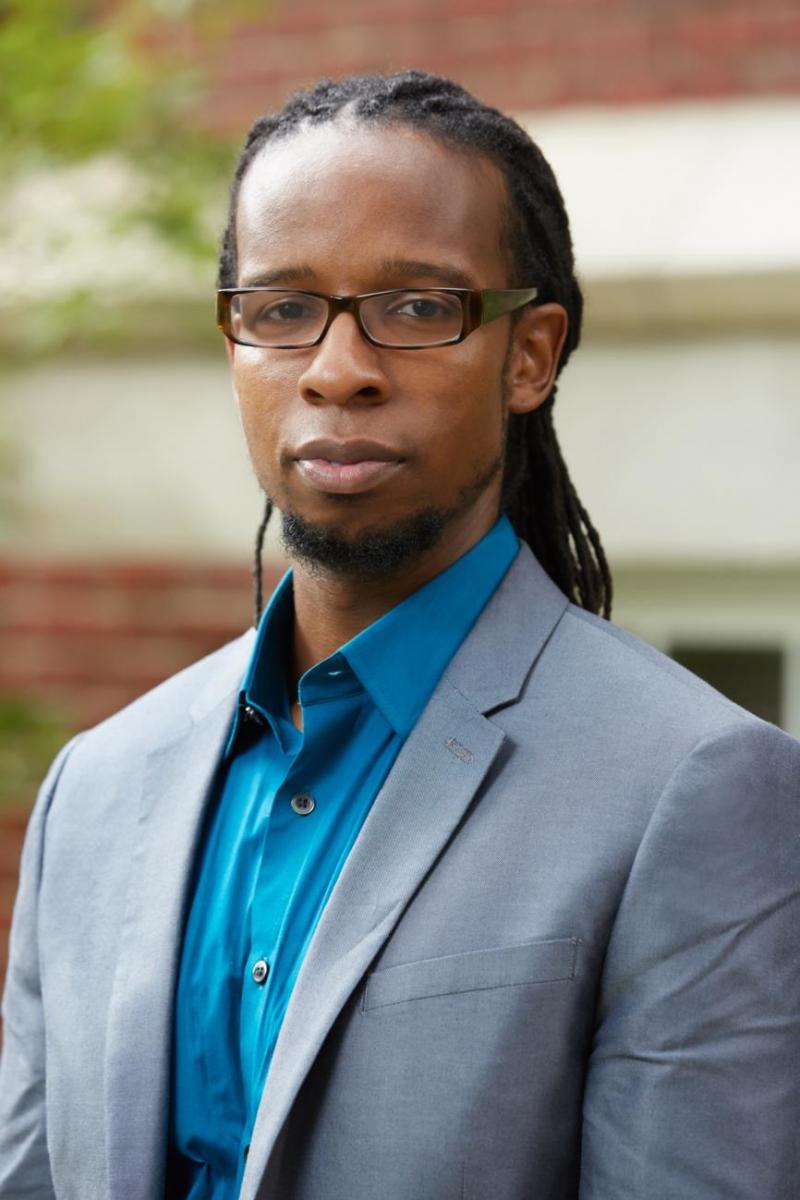 AMHERST – Hundreds gathered on Nov. 7 to hear Dr. Ibram X. Kendi – a professor and author on race, racism and its history – deliver techniques to combat racist ideologies and comment on the present racial climate.

The “How to be an Antiracist” lecture – which took place at the University of Massachusetts Amherst Fine Arts Center – was held following a string of racially-charged acts of hate, one as recent as the day of the event.

Anna Branch, UMass’ associate chancellor of equity and inclusion, opened the lecture by acknowledging the events.

“Just today, numerous white supremacist stickers appeared over campus,” said Branch. She later added, “Don’t give into despair. Find your voice and be a vehicle for change.”

According to Kendi, society must “stop identifying as not racist.” Kendi stated that the self-identification of “not-racist” is problematic because “[it’s] constantly changing to exonerate themselves.”

As for why instances of racially-charged hate crimes occur, Kendi suggested that we look to its purpose.

“There’s no such thing as a race-blind, race-neutral policy,” said Kendi having earlier urged the audience to “blame the policies, not the people.”

“Political and economic self-interest were leading the production of racist ideas,” said Kendi.

With the stereotype of black families and the ‘broken-home’ in mind, Kendi alluded to other contemporary events in which police were called on people of color – predominantly black – for committing no crime, telling the audience that sending the police is not a solution.

Closing the event, a music video for Erase the Hate – a campaign combatting issues concerning discrimination and hate – played offering a glimmer of hope to audience members in despair.

Earlier that day, a photo posted on the Facebook page, “Overheard at UMass,” showed a sticker posted on campus for “Identity Evropa,” a white supremacist group identified by many agencies.

The sticker sparked outrage and concern from many students who were reeling after incidents of racism in Melville Hall and in the area. The university has denounced acts of racism on campus and encouraged the campus to stand in solidarity with each other.