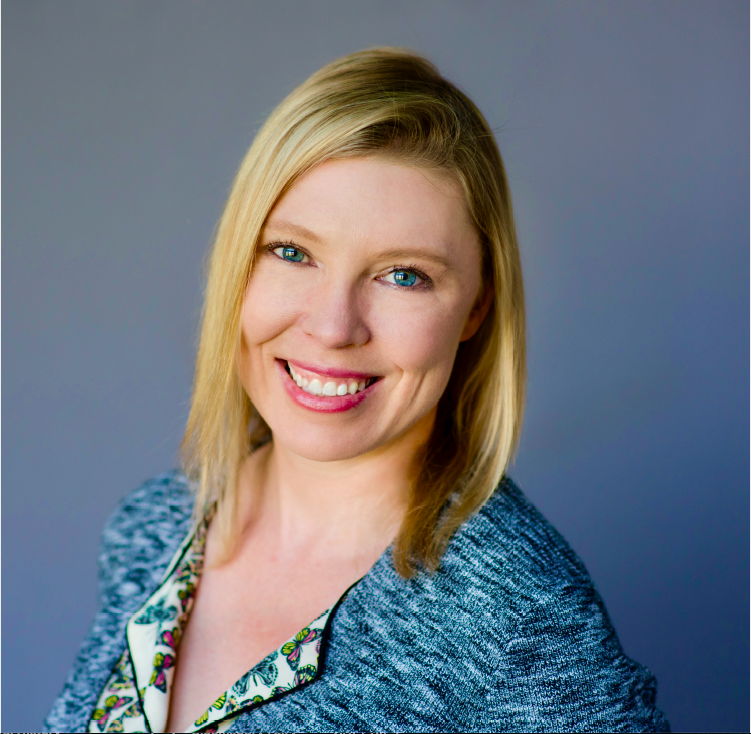 Virginia (Ginna) Closs holds a B.A. in Classics from Stanford University, an M.Phil in Classical Art and Archaeology from Cambridge University (where she was a member of Newnham College) and a Ph.D. in Classical Studies from the University of Pennsylvania. Before earning her Ph.D., she spent five years teaching high school Latin. Her research focuses primarily on Latin literature and Roman cultural history during the early imperial period, with a particular interest in how Latin texts reflect notions of material culture, urban space, and temporality. Other research interests include Latin epigraphy and Latin pedagogy.

Her first book, While Rome Burned: Fire, Leadership, and Urban Disaster in the Roman Cultural Imagination (University of Michigan Press, 2020), examines the role of fire as a metaphor for political instability in literary texts from the mid-first century BCE through the early second century CE. With UMass Classics Professor emerita Elizabeth Keitel, she also recently completed work on a co-edited volume, Urban Disasters and the Roman Imagination (De Gruyter, 2020). Contributors to this volume examine the varying ways in which urban disasters, such as the Great Fire of 64 CE, the Vesuvian destructions of 79 CE, and the Roman attacks on foreign cities such as Carthage and Jerusalem functioned within both the lived reality and the literary consciousness of inhabitants of the Roman world.

Professor Closs is a recipient of the 2020-21 Spain-Greece Joint Teaching/Research Award from the Fulbright U.S. Scholar Program. This award supports research and teaching related to her next book project, which investigates the related issues of time, urban space, and textuality within the work of Martial, the prolific Latin poet most famous for his epigrams chronicling the highs and lows of life in the sprawling metropolis of imperial Rome. Her research highlights the cultural contributions that ancient Spain and Greece made to Martial’s formulation of his quintessentially “Roman” poetry. More information available here: https://www.fulbright.gr/en/grantees/us-grantees/profiles/2020-2021/1273-virginia-ginna-closs