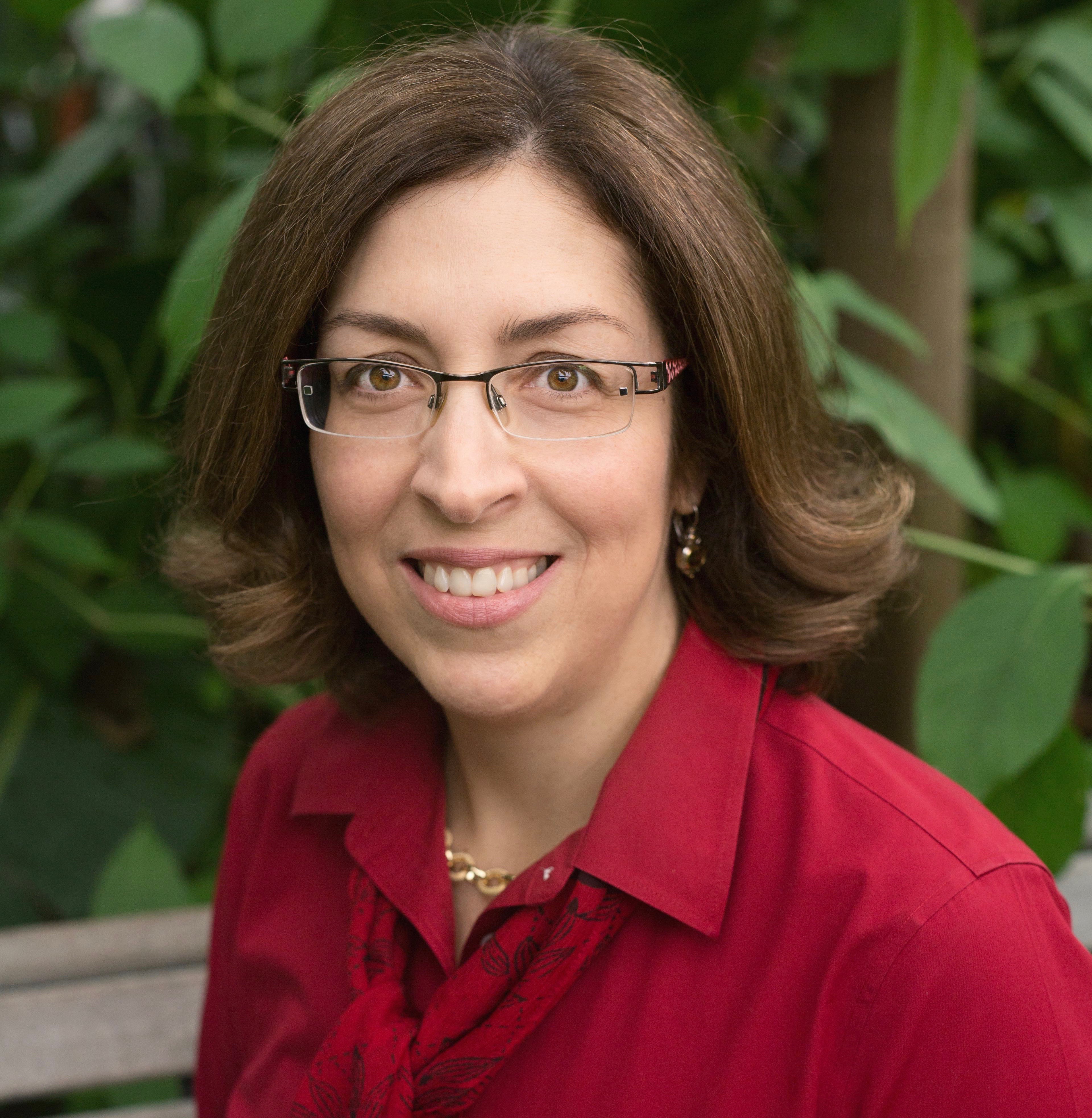 Teresa Ramsby has degrees from Northwestern University (BA, 1990) and Indiana University (PhD, 2001). She has taught at UMass since 2001. Her research analyzes aspects of gender and social mutability within Roman literature and society, as well as influences of social customs upon Roman poetry.  In concert with her work within the Classics MAT program, she also writes on aspects of teacher training and Latin pedagogy.