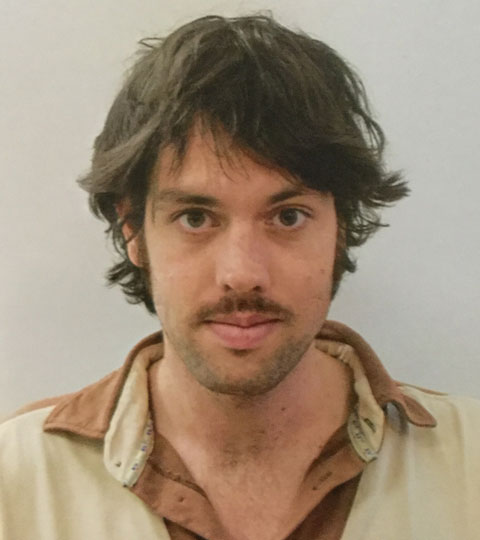 Simon Oswald has degrees in Greek (BA hons 2006, MA 2007) and Environment Science (BSc 2005) from the University of Auckland, and degrees in Classics (MA 2011, PhD 2014) from Princeton University. He joined UMass in 2018, having previously taught at UCLA, the University of Notre Dame, and the College of William and Mary. His research interests span Greek language and literature, early Latin, material culture, and epigraphy. He is broadly interested in problems relating historical and archaeological questions to ancient texts, and has excavated in Italy, the Republic of Macedonia, and Greece, where he currently serves as Field Supervisor for the Molyvoti Thrace Archaeological Project (MTAP). He is also interested in Proto-Indo-European linguistics, papyrology, and Anatolian history. His first book project will investigate synchronic and diachronic trends in early Greek verse inscriptions.