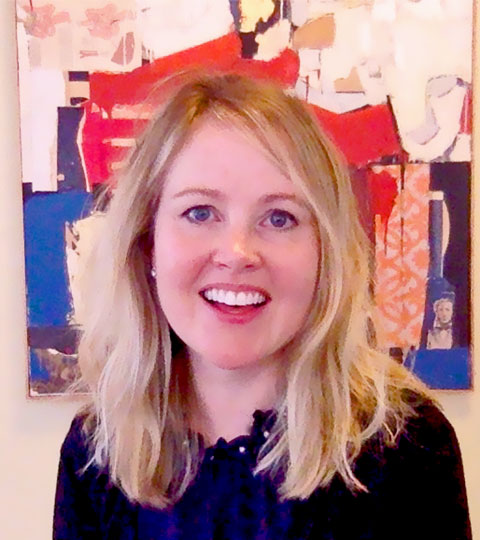 Lauren Caldwell has a B.A. from Princeton University and a Ph.D. from the University of Michigan. Her research is on the Roman Empire. Her book, Roman Girlhood, was published by Cambridge University Press in 2015 and provides the first in-depth study of how the Romans conceptualized female adolescence and understood the place of teenaged girls in society. She is at work on a new study of health care in the Roman world that focuses on evidence for the relationship between practitioners and patients.