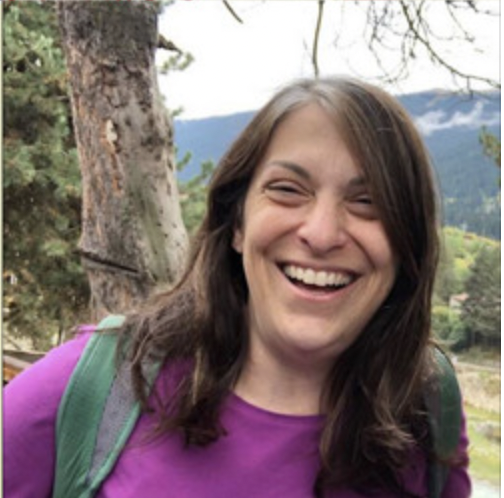 Debbie Felton has a B.A. in English & Latin from UCLA, and an M.A. in Greek and Ph.D. in Classics from The University of North Carolina at Chapel Hill. She has taught at UMass since 1999. The interdisciplinary nature of her research interests has led to her focus on folklore in classical literature, especially anything about the supernatural and monstrous. She has been Editor of the journal Preternature: Critical and Historical Studies on the Preternatural since 2015, and has served as Associate Review Editor for the Journal of the Fantastic in the Arts for many years.

Professor Felton is currently working on two edited volumes: The Oxford Handbook of Monsters in Classical Myth, which includes forty chapters addressing various classical monsters, their interpretations, and their cultural afterlives, and A Cultural History of Monsters in Antiquity (Bloomsbury), a thematically organized volume with chapters covering monsters from the ancient world with regard to cosmologies, geographies, environments, behaviors, and identities.

Professor Felton enjoys bringing research on classical antiquity into the public sphere. Dozens of interviews about her work have appeared in various media (newspapers, radio, tv, blogs, podcasts) in the U.S. and Europe, including Peopling the Past, Coast to Coast AM, The Monster Professor, Weird Tales, CBS Mornings, Classical Wisdom, New Books Network, and Ancient History Fangirl. Professor Felton has also presented webinars for ETC (Excellence through Classics) and a master class on ancient ghosts for SASA (Save Ancient Studies Alliance).