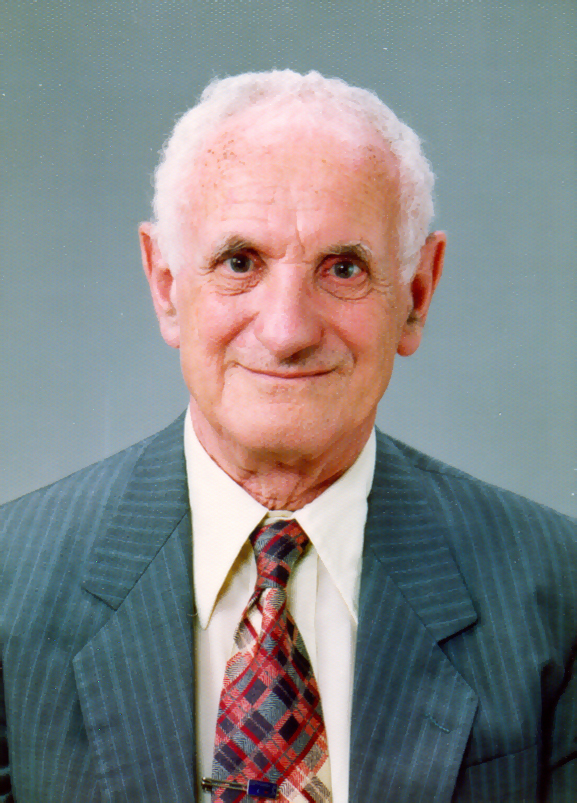 PROFESSOR RICHARD STEIN was born in Far Rockaway, New York in 1925. He was an undergraduate at Brooklyn Polytechnic, where he made some of the first light scattering studies of the dimensions of polymers in solution. He received his Ph.D. from Princeton for work with Professor Tobolsky on using birefringence and X-ray diffraction to study polymer orientational relaxation. He then spent a postdoctoral year at Cambridge University to extend his studies using infrared dichroism. Stein joined the University of Massachusetts Chemistry faculty in 1950, where he began his pioneering studies into the development of rheo-optical techniques for studying orientation and phase transition phenomena in amorphous, crystalline and liquid crystalline polymers. Stein initiated the Polymer Science and Engineering Department and now serves as Emeritus Goessmann Professor in Chemistry. He has over 400 publications, and has been consulting for companies such as Monsanto and Bayer for over 45 years. Dr. Stein’s efforts have been recognized by awards from the American Chemical Society, the American Physical Society, the Society of Rheology, the Society of Plastics Engineers, the Society of Polymer Science in Japan, and the Plastics Hall of Fame. In 1999, the Materials Research Society conferred on him its highest honor, the Von Hippel Award. He received a Distinguished Alumni Award from Polytechnic University in Brooklyn, and has been awarded three honorary doctorates. Dr. Stein was named to the National Science and National Engineering Academies, as well as the American Academy of Arts and Sciences. He was a member of the first delegation in Chemistry to the People’s Republic of China. Professor Stein is still actively involved in research. He was a founder of the Pioneer Valley Biochar Initiative, a member of the Planning Committee for the North American Biochar Symposium in 2013, and co-organizer of the UMass contribution to the National Teach-In for Global Warming Solutions, and of the New England Biochar Symposium, in 2009. He gives public lectures on the topic, and in 2011, he co-authored a book titled “The Energy Problem.” In June of 2014, Prof. Stein was presented with a certificate of Congressional Recognition for his outstanding service to UMass and to the community. In August of 2015, Senator Rosenberg presented Prof. Stein with an official Joint House Senate resolution recognizing his many accomplishments and contributions to the Commonwealth.

Covestro LLC is one of the leading producers of high-performance polymers in North America and is part of the global Covestro business with 2018 sales of EUR 14.6 billion. Covestro manufactures high-tech polymer materials and develops innovative solutions for products used in many areas of daily life. The main segments served are the automotive, electrical and electronics, construction, medical and sports and leisure industries. The Covestro group has 30 production sites around the globe and employed approximately 16,800 people at the end of 2018. More information can be found at www.covestro.com.

Prior to Covestro, the Stein Seminar Series was sponsored by Bayer MaterialsScience LLC:

Bayer MaterialScience is among the world’s largest polymer companies. Business activities are focused on the manufacture of high-tech polymer materials and the development of innovative solutions for products used in many areas of daily life. The main segments served are the automotive, electrical and electronics, construction and sports and leisure industries. Bayer MaterialScience is a Bayer Group company.