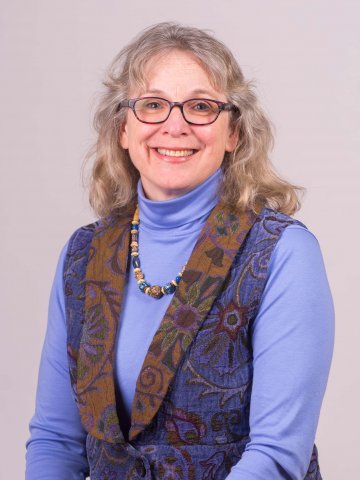 I have a broad set of research interests that range from studies of experimental evolution of microbes to developing novel antimicrobials and redefining the microbial species concept. What unites this disparate set of topics is the use of molecular and experimental methods to study the processes and patterns of microbial ecology and evolution.

Gene Trees, Genomics and a Microbial Species Concept.
The goal of this work is to evaluate the core genome hypothesis, which posits that there is a core set of shared genes that define a microbial species. Although it is clear that mechanisms exist for abundant and widespread genetic transfer between microbial lineages, the observation of phenotypic clustering argues for genomic stability and cohesion. To evaluate the importance of genomic and evolutionary stability versus genomic flux, we employ population and comparative genomic methods. Riley and Lizotte-Waniewski 2009

Evolution of Antibiotic Resistance
What we know about the origin and evolution of antibiotic resistance has been learned almost exclusively from studies of clinical isolates of human pathogens. Little attention has been paid to the immense reservoirs of resistance genes segregating in natural populations. Our studies focus on determining the origin and evolution of resistance mechanisms in natural isolates of bacteria obtained from wild mammals and environmental settings, assess the fitness of "natural" versus "clinical" resistance mechanisms and incorporate these data into existing epidemiological models that dictate therapeutic treatments. Such data are critical to our efforts to design more "resistible" antibiotics and to predict future pathways of resistance evolution. Gillor et al. 2004