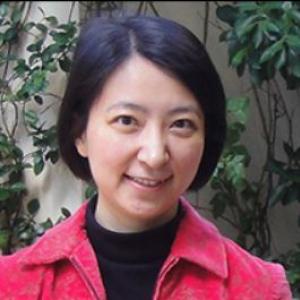 Beyond the Text: The peoples, performance, and culture of China

Of the various literary works written during the Ming-Qing era in China, from roughly the mid-14th century to the early 20th century, The Story of the Stone (or Dream of the Red Chamber), The Journey to the West (or The Monkey), The Water Margin, and The Romance of the Three Kingdoms are probably the most well-known masterpieces of Chinese fiction that have appealed to readers worldwide. I was fascinated by the pingshu storytelling performance of this type of full-fledged novel when I was a little girl. My interest in both storytelling and searching for my cultural roots resulted in my long-term research on bannermen tales (zidishu), culminating in the book Bannermen Tales (Zidishu): Manchu Storytelling and Cultural Hybridity in the Qing Dynasty (forthcoming from Harvard University Asia Center). Bannermen Tales is the first book in English to offer a comprehensive study of zidishu (bannermen tales)—a popular storytelling genre created by the Manchus in early 18th-century Beijing. During the Qing dynasty, a minority group of people, the Manchus, ruled over the majority Han Chinese for more than 250 years. Contextualizing zidishu in Qing dynasty Beijing, my book examines both bilingual (Manchu-Chinese) and pure Chinese texts, describes zidishu performances, and discusses zidishu circulation and reception into the early 20th century. I argue that the zidishu exemplified elements of Manchu cultural hybridization in the 18th and 19th centuries while simultaneously attempting to validate and perpetuate the superiority of the Manchu identity. Based on my expertise in this field, I have designed both graduate and undergraduate courses, such as The Ming-Qing Novel, The Traditional Chinese Drama and Performing Arts, Late Imperial Chinese Literature and Culture, and the IE course Women in Chinese Culture. It is always a pleasure to see how the students develop their original and creative interpretations of Chinese literature and deepen their understanding of the richness of Chinese culture. 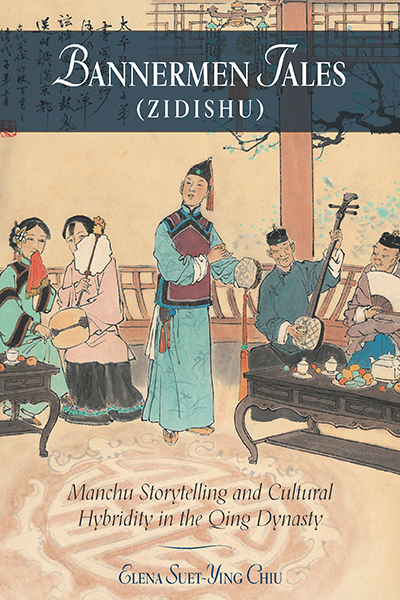 To contribute to the preservation of the critically endangered Manchu language and introduce Manchu literature, I have conducted a long-term project that includes the study and translation of literature written in Manchu. Thanks to a Columbia University Libraries Research Award, for example, I visited C. V. Starr East Asian Library in fall 2015 and had the opportunity to view and translate the beautiful imperial jade book (dated 1799) in Manchu produced during the Jiaqing reign (1796-1820). The text engraved on the jade blocks serves as a eulogy for the Yongzheng emperor (r. 1723-1735), as provided by his grandson Jiaqing, who offered an honorific, posthumous title to the grandfather while lauding his accomplishments. Not surprisingly, the Manchu version sounds clearer and more personal than the Chinese version, partly due to the standardization of official expressions in classical Chinese.

Ming-Qing (or late imperial Chinese) literature is important because literature written during this period represents the culmination of traditional Chinese literature. Literary genres including poetry, fiction, and drama either fully bloomed or further developed during this period. Moreover, Ming-Qing literature continues to exercise a significant impact on today’s China in various aspects, ranging from the spoken Mandarin language to Chinese aesthetics. As a teacher, my goals are not only to disseminate knowledge and stimulate my students’ interest in Chinese literature, but also to create an enjoyable learning process that fosters a deep understanding of late imperial China’s cultural diversity in addition to its impact on today’s China. I have enjoyed studying and introducing the texts of Ming-Qing literature, while I have also been fascinated by the visual, performative, and cultural components beyond the texts, which I will continue to explore with my students.