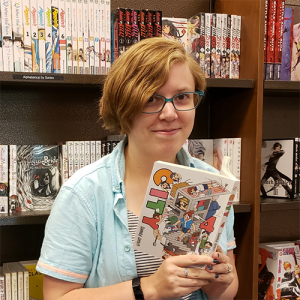 Jennifer McKeon, Joint Linguistics & Japanese '13, talks to us about life after UMass as an accomplished Japanese manga translator! 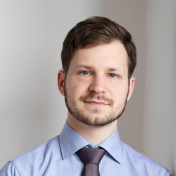 Andrew Macomber, Japanese B.A. 2010, joins us to talk about his new book Buddhist Healing in Medieval China and Japan, and life after UMass. 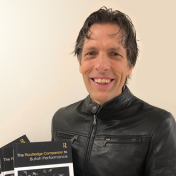 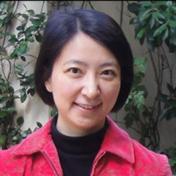 Professor Chiu received her BA in Chinese Language and Literature from the Chinese University of Hong Kong and her PhD in Asian Languages and Cultures from the University of California, Los Angeles. Professor Chiu’s research and teaching interests include traditional Chinese narrative and drama, Ming-Qing oral and performing literature, Manchu language, literature, and culture, as well as ethnicity and gender issues in late imperial and early Republican China. 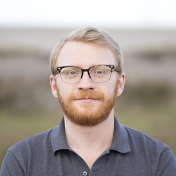 Brian Gesiak completed a BA in Japanese Language and Literature in 2008. After graduating, he worked as a Coordinator of International Relations in Saga, Japan; at an online stock brokerage in Tokyo; and at GREE, Inc., a social gaming company in Tokyo, where he coded the company's iPhone and iPad applications. He returned to U.S. in 2012, and currently works on programming tools at Facebook in New York. 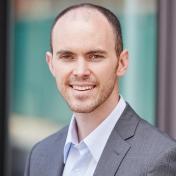 After graduating from UMass in 2009 with a B.A. in Chinese, Sean Fraser went on to enjoy professional and personal success, and he accomplished it by doing what he loves. Check out Sean's profile to find out more!