Join us in congratulating Sam Bett on winning the U.S. – Japan Friendship Prize for the Translation of Literature, for his translation of a Mishima Yukio novel, Star. 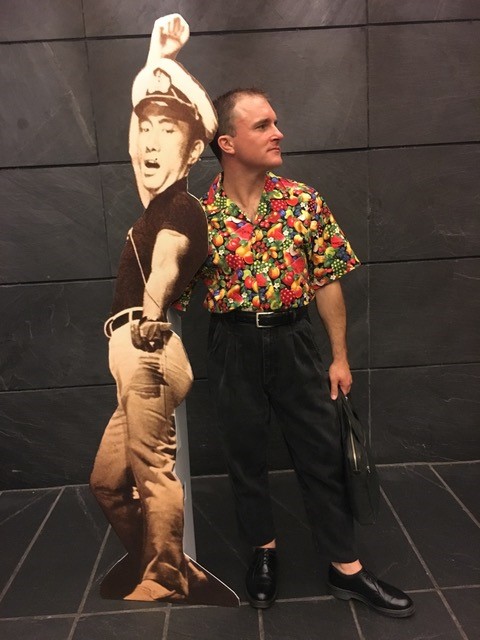 Sam graduated in May 2009 from the UMass Amherst Commonwealth Honors College with a double major in English and Japanese. Although Sam’s studies focused on literature, his honors thesis – for which he won an Honors Dean's Award – compared business models of postwar and post-bubble entrepreneurs in Osaka's Karahori Shopping Arcade.

In the years after UMass, Sam worked as a Japanese linguist, including a stint at Kwansei Gakuin University, where he had previously studied abroad while at UMass. Eventually Sam became Senior Japanese Linguist at a translation company in Manhattan, where he edited translations of IP documents for about four years. After that Sam went freelance, and he now focuses on literary translation and fashion.