K-pop is Making Us Smarter 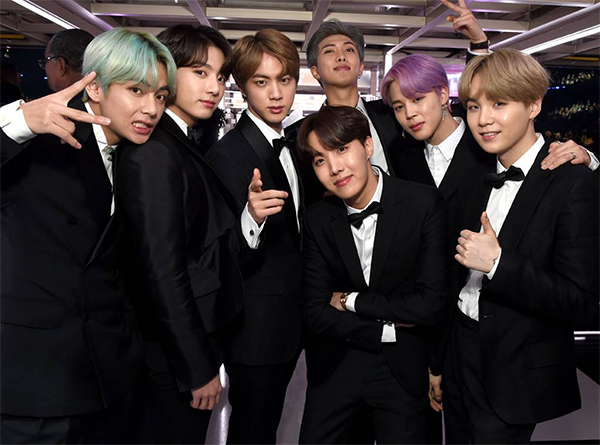 Over the past several years, K-pop has been on the rise in the US. The early 2000s was a period of rapid growth in K-pop internationally, as artists such as Girls' Generation and BoA promoted in the U.S. and kickstarted the “Hallyu Wave”. The "Hallyu Wave" refers to the global popularity of South Korea's cultural economy, with primary examples of exports being pop culture, entertainment, music, TV dramas and movies. Most recently, third- and fourth-generation K-pop groups (debuting 2010 onward) are making their mark in the country. As popular K-pop groups such as BTS, Twice, NCT 127, and many more embark on their world tours, they fill up venues for thousands of American fans who sing their songs back to them word for word.

The lyrics for songs are printed on the inside of K-pop music albums, where fans can read the Hangul (the official writing system of Korea) and English lyrics to be able to sing along. In addition, online content creators put the songs in Youtube videos with the Hangul, romanization, and English translation at the same time, so fans can learn how to read, pronounce, and translate each lyric to their favorite songs. In this way, fans can make these connections in their brains in real time, learning a plethora of Korean phrases simply from listening to a song. Furthermore, the catchy, repetitive nature of K-pop songs allows for faster memorization.

So, how is K-pop making us smarter? It helps us learn Korean! Regardless of whether you are just getting started with your Korean studies, or are much further along, K-pop can be not only a form of entertainment but also a tool to help you boost your knowledge of the Korean language and culture!

Click here to learn more about our Korean Language Program.