Half a Century of Shedding Light on the Other Side of the Globe: East Asian Languages and Cultures Celebrates 50 Years at UMass Amherst 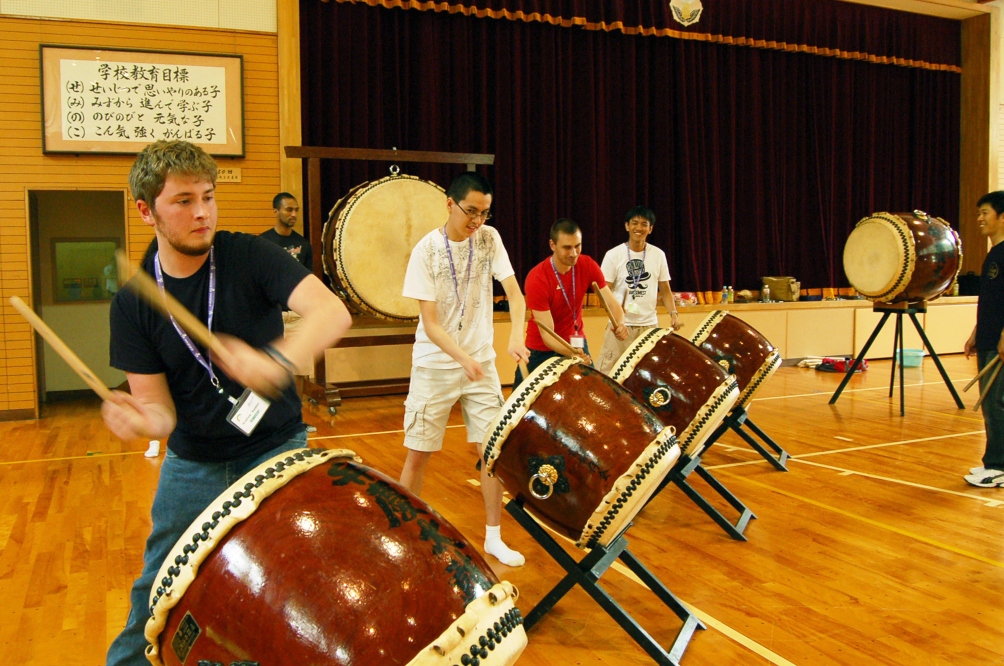 This academic year marks the 50th anniversary of the East Asian Languages and Cultures program in the Department of Languages, Literatures, and Cultures. It started as the Asian Studies Program in 1969 under the guidance of the late professor of Japanese, William Naff. Its original mission was to teach Chinese and Japanese language and literature, but for several years, the classes were very small and professors had to advertise them at a table in the student campus center. They made a conscious decision early on to focus on the quality of education, thinking that the best way to attract students was to develop a good reputation for teaching. Their efforts paid off, as the program started to grow rapidly in terms of both students and courses. Among undergraduate language majors, Japanese and Chinese are currently second only to Spanish in number. The program has also incorporated new fields such as pedagogy, linguistics, and Korea, and presently offers BAs and MAs in Chinese and Japanese language and culture, and a certificate in Korean language and culture. To commemorate its first fifty years, EALC will be hosting a series of free public events to bring awareness of the cultural riches of Asia to the University and the community at large.

The Zhou Family Band, a traditional wind and percussion ensemble, features music played at birth and end-of-life ceremonies in Central-Eastern China for more than 600 years. After seven generations of performing, the Zhou family represents the finest in the Chinese folk music tradition.

This roundtable, moderated by Amanda Seaman, will feature emeriti professor in the Chinese and Japanese programs, as well as East Asian Librarian Sharon Domier.

These events will raise awareness of the richness and variety of the cultural experiences found in the program of East Asian Languages and Cultures. As a stepping stone to the next fifty years, we have started a fund to benefit our students as they face the challenges of the twenty-first-century job market, and created a prize that recognizes our budding translators.