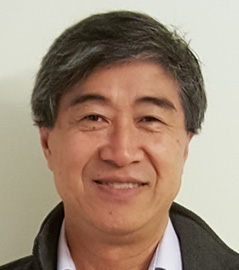 In recent works, he studied the early history of Mandarin by using the materials written in the Khitan script, the Jurchen script, and the hP’ags-pa script used by the Altaic speakers. He is also interested in various aspects of Chinese dialectology, including the historical formation of the Chinese dialects, the geographical distribution and classification of modern dialects.

Prof. Shen has practiced Chinese calligraphy and seal carving since a young age. His calligraphy works appeared in the Chinese national calligraphy exhibition and collected by universities in China, Japan and the U.S.