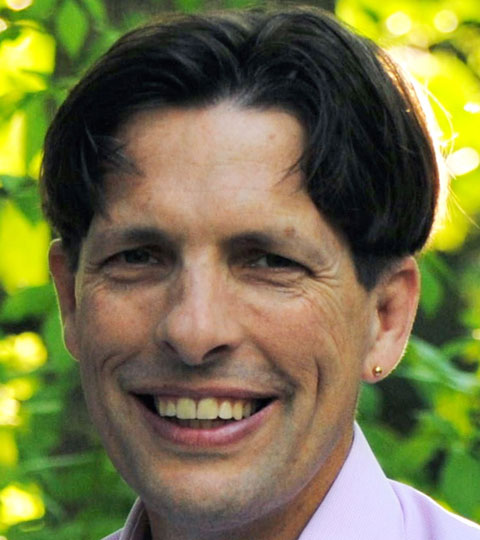 His book Hijikata Tatsumi and Butoh: Dancing in a Pool of Gray Grits (Palgrave Macmillan, 2012) is a lively examination of the formation of the dance form butoh—one of the most important dance forms of the 20th century. In it, Baird argues that butoh (also known as butô) should be seen as a bodily response to the conflicts in Japan in the 1960-1980s, and as an embodiment of the information age. This book was nominated for the 2012-2013 biannual International Convention of Asian Scholars Book Prize. He is currently working on a broader history of butoh, which will examine how the art changed and evolved as it spread beyond Tokyo to the world. He is the recipient of two Fulbright Fellowships.

“Opposites Attract and then Alter Each Other: Edin Vélez’s Dance of Darkness and Butô.” In A Processive Turn: The Video Aesthetics of Edin Vélez. Edited by Jorge Daniel Veneciano. Rutgers, NJ: Paul Robison Galleries, 2007, pp. 50-67.

“Metaphorical Miscegenation in Memoirs: the Literary Activities of Hijikata Tatsumi.” In Hermeneutical Strategies: Methods of Interpretation in the Study of Japanese Literature. PAJLS vol. 5 (Summer 2004): 369-385.