UMassBRUT Won Docomomo 2022 Award of Excellence for Modernism in America 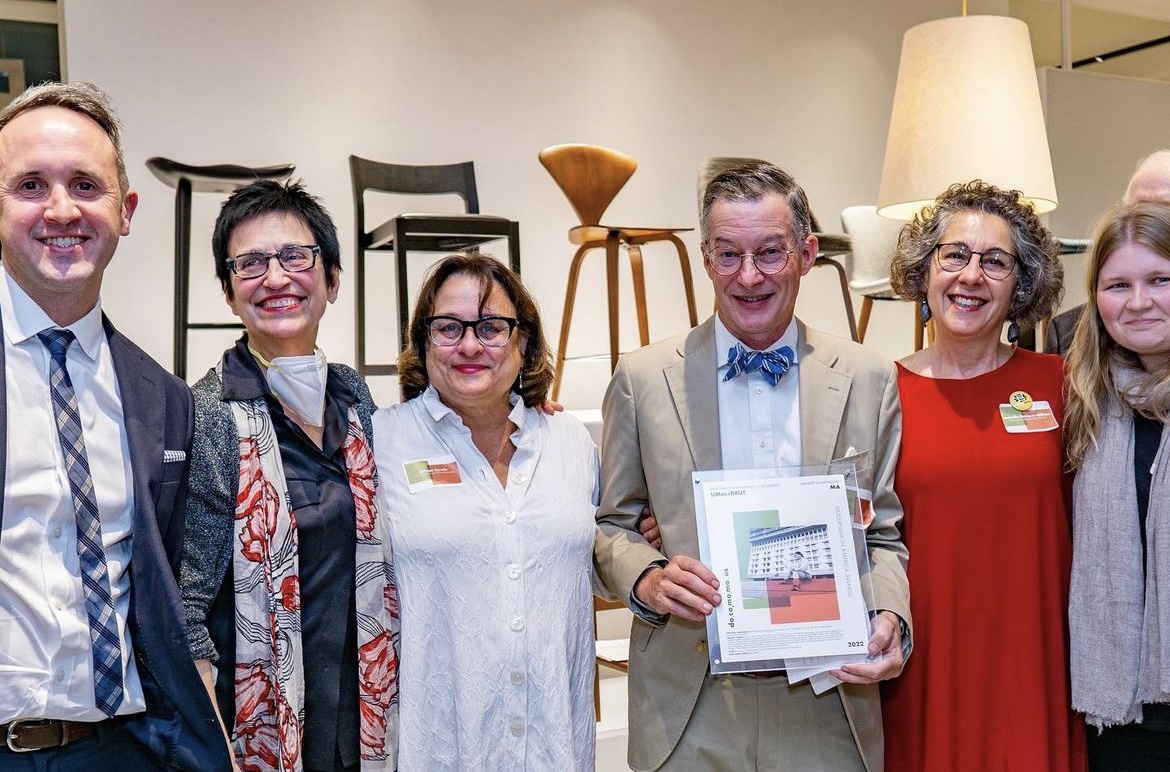 The UMassBRUT Initiative received a Docomomo 2022 Award of Excellence for Modernism in America. Professor Rohan, a key faculty member of the initiative, attended the ceremony in New York to collect the award.

“The UMassBRUT campaign stood out in the Inventory/Survey category for its all-hands-on-deck approach to rallying large educational institutions around better stewardship of their modern resources. Following a two-day symposium, they have made great strides in educating and warming their community towards Brutalism.” Docomomo wrote on their website.

The Modernism in America Awards is the only national program that celebrates the people and projects working to preserve, restore and rehabilitate our modern heritage sensitively and productively. The program seeks to advance those preservation efforts; to increase appreciation for the period and to raise awareness of the on-going threats against modern architecture and design.

The news received press attention and was covered by the Daily Hampshire Gazette and the Maine Public Broadcasting Network. 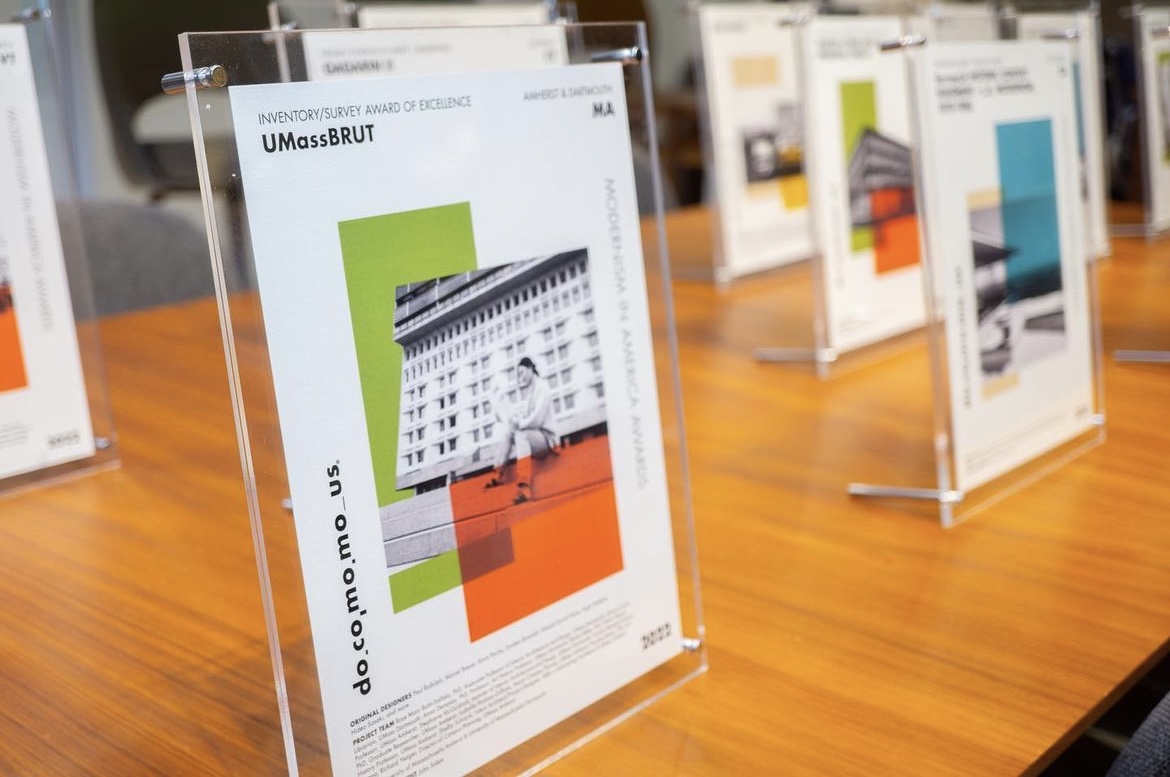 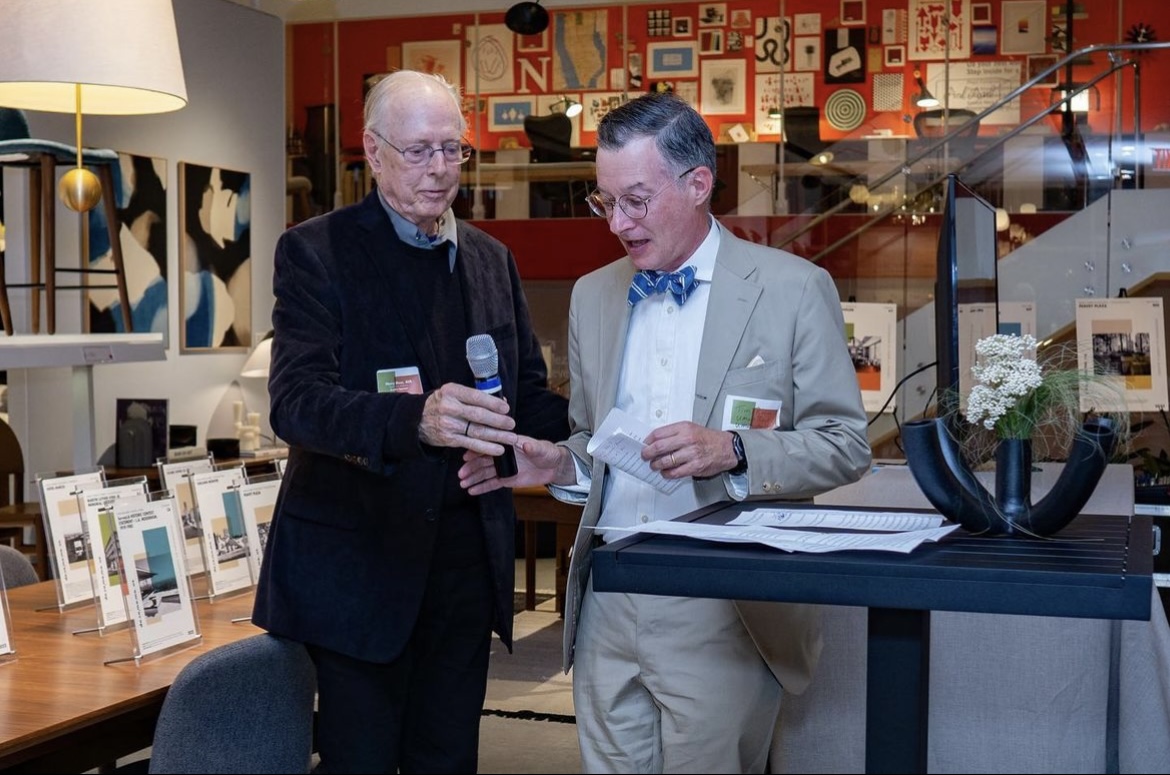 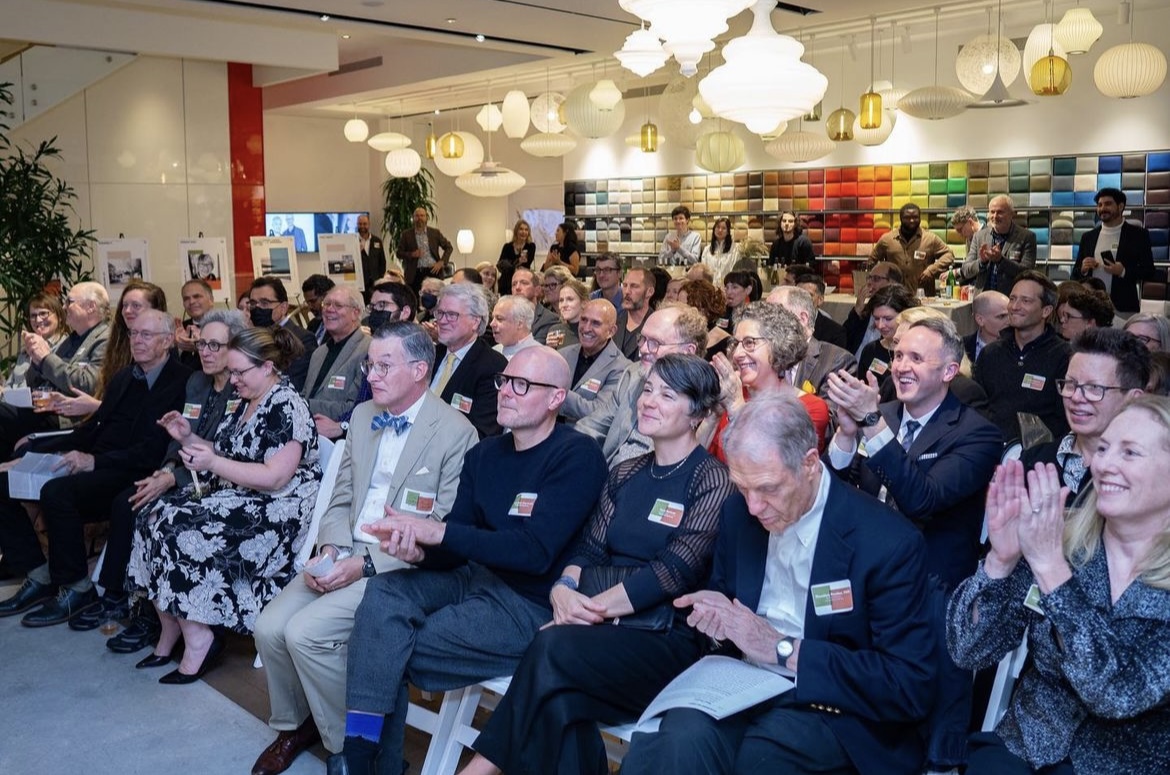