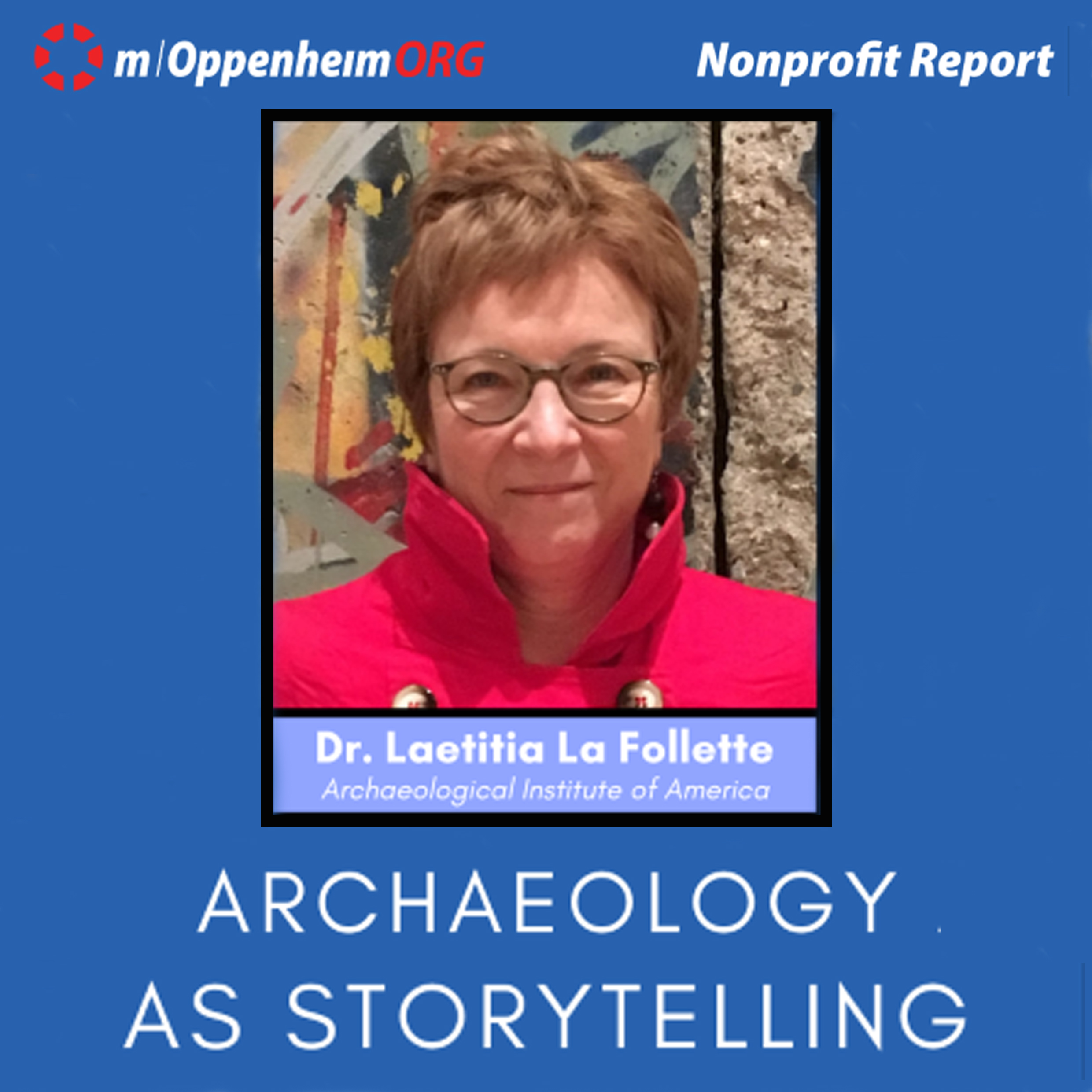 "I myself am a Greco-Romanist, so I've worked both on the Acropolis of Athens on a building there, as well as on a Roman bath complex on the Aventine Hill in Rome, which was buried underneath a principessa's palazzo—so, a Roman princess's house," she explains. "I'm currently working on a group of Roman marble portraits that were smuggled out of Rome at the end of 19th century and wound up in Copenhagan." Professor La Follette went on to share the importance of care in any excavation work. "What you need to do is be meticulous," she explains. "You have to be very careful about everything that you do because other things may come along later and do different sort of studies."