Every year the second-year graduate students of the University of Massachusetts, Amherst, Department of the History of Art and Architecture, organize a symposium and invite a guest speaker to give a presentation followed by a scholarly discussion with selected panelists. The keynote lecture for the Fall 2021 Roskill symposium was given by Professor Charmaine A. Nelson, Tier 1 Canada Research Chair in Transatlantic Black Diasporic Art and Community Engagement at the Nova Scotia College of Art and Design. The keynote lecture was entitled, “He is remarkable for…wearing a Handkerchief tied round his Head”: Resistance as Escape and Cultural Retention in the Canadian Fugitive Slave Archive. The lecture abstract is as follows:

Scholarship on Transatlantic Slavery has long benefited from the often-exhaustive data published in the fugitive slave archive. Ubiquitous throughout the transatlantic world, fugitive slave advertisements were commonly placed by slave owners seeking to recapture enslaved people who had fled. Such notices commonly provided specific, invasive detail about an enslaved person’s body, dress, skills, languages, and even gestures and mannerisms. Fugitive slave advertisements were complex and contradictory. Such notices were written by white slave owners who documented enslaved flight and sought both to justify slavery and to recapture the enslaved. However, the advertisements also routinely disclosed the bravery, intelligence, and resilience of those who ran away, alongside elements of their cultural practices; their retention of African traditions, and their adaptation under the burden of creolization. This lecture will explore the weaponization of the visual culture of print across the Americas as a technology of white supremacy and a source of ongoing trauma for the enslaved. It will also examine, recuperate, and interpret traces of slave culture and self-care which were disclosed in print. 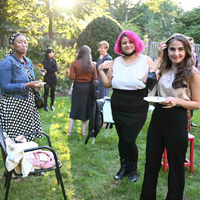 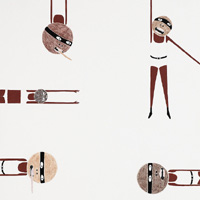 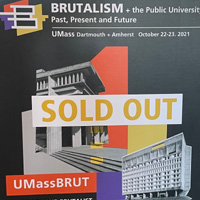 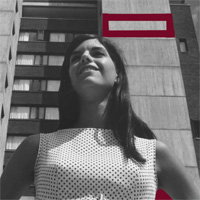 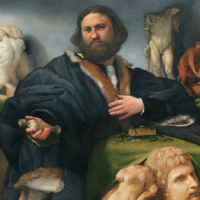 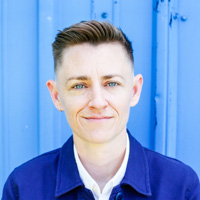 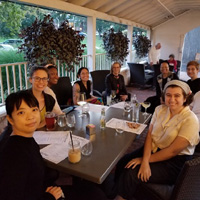 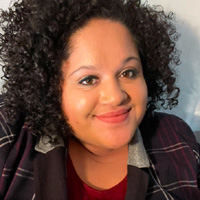 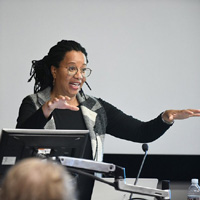 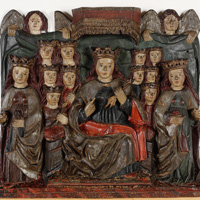 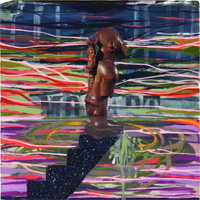 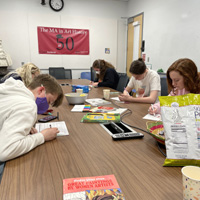 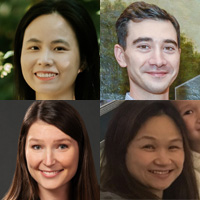 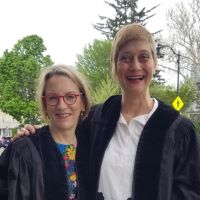 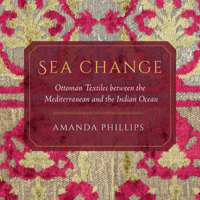 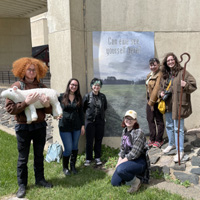 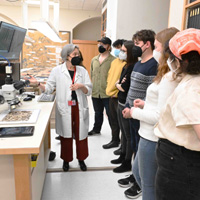